Celebrating the 20th Anniversary of Poundbury 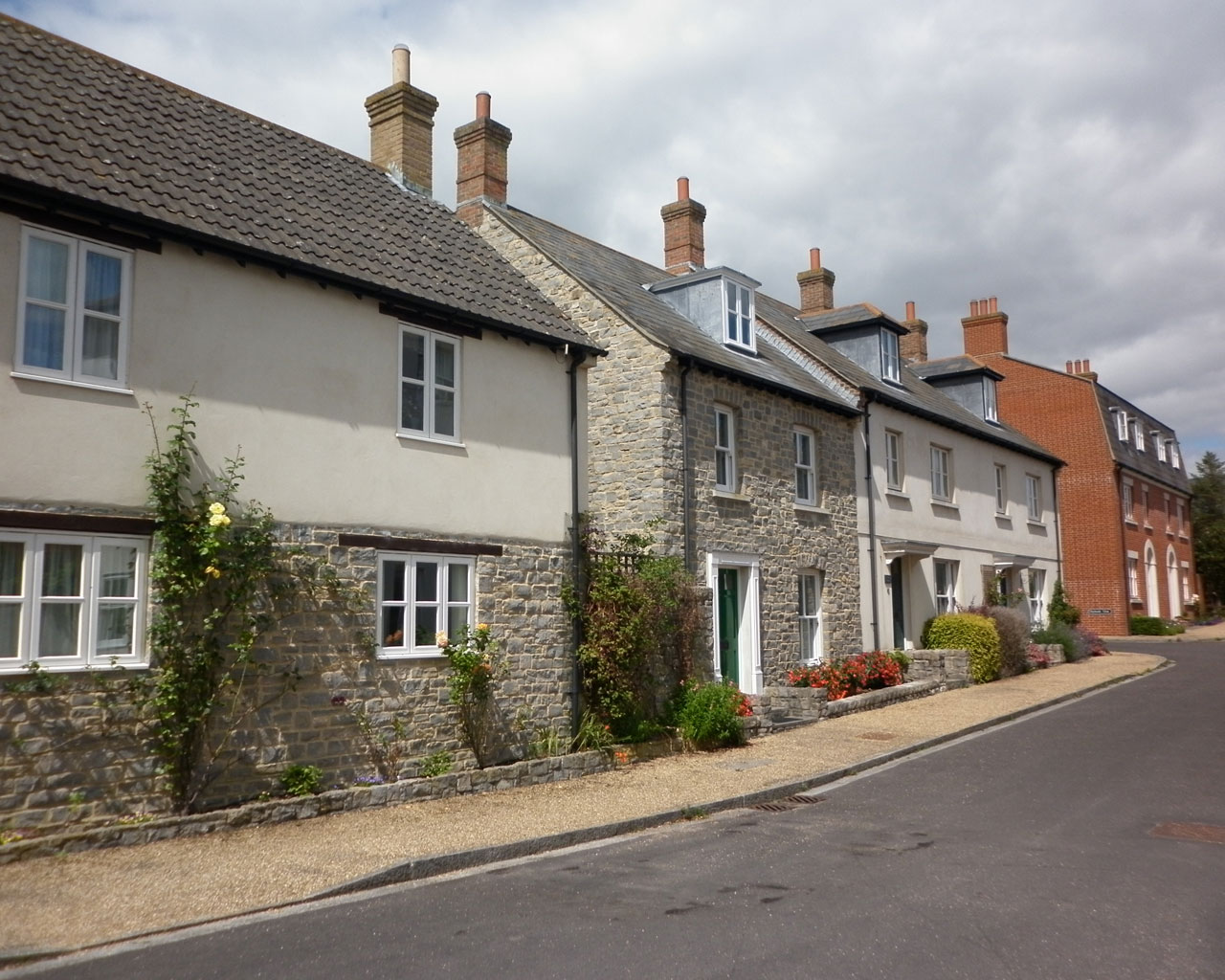 HRH The Prince of Wales, Duke of Cornwall, was guest of honour at a 20th Anniversary Reception for people who were involved in the Poundbury project when building work first began on the urban extension to Dorchester in October 1993.

The Duke of Cornwall thanked everyone involved in the project for realising his dream and said: "I hope I live long enough to see it finished - I shall hope for the best but at least there is McCarthy & Stone over the road" and humorously pointed to a block of retirement flats under construction.

After the reception, His Royal Highness walked around the development where many residents stopped him to have a conversation along the way. He called in at a new business, Boo's Toy Shop, and was presented with gifts for his grandson, Prince George - a wooden helicopter and a bear - by owner Charlie Polley.

The Prince said he was delighted and congratulated her on her traditional wooden toy range before declaring that he "would be back". Mrs Polley said afterwards: "It was absolutely marvellous and I was so shell-shocked that he came in and spent time in here. He was really down to earth and was really interested in the shop and what we were doing - it was an absolute honour for me."

Poundbury is expected to be fully completed by 2025 by which time it will house 5,000 people and provide more than 2,000 jobs. It is already home to 2,500 people, providing employment for some 1,650 people and housing more than 140 businesses.

Before touring Poundbury, The Duke of Cornwall found his love of painting came in handy when he was asked to help preserve rare legal documents. With brush in hand, His Royal Highness was put to work gluing protective linings to 18th-century jury lists when he visited Dorset History Centre in Dorchester. The Prince, who is a keen watercolour painter, was helping staff complete part of the conservation process before the archive material, which has been affected by mould, can go on display to the public.

Rebecca Donnan, the centre's Conservation Officer, supervised the heir to the throne as he carefully added adhesive to the back of the documents. She said: "He's so used to working with paint brushes he was able to follow my directions easily. I said to him 'this is a nice hog's hair brush' and he agreed."

Charles also saw some of the treasures of Dorset's written history including the Women's Institute War Record book, written after the war and containing accounts of WI members in Dorset. He was also shown the Fordington Tithe Map from 1840, which featured the Duchy of Cornwall site where Poundbury has been built.