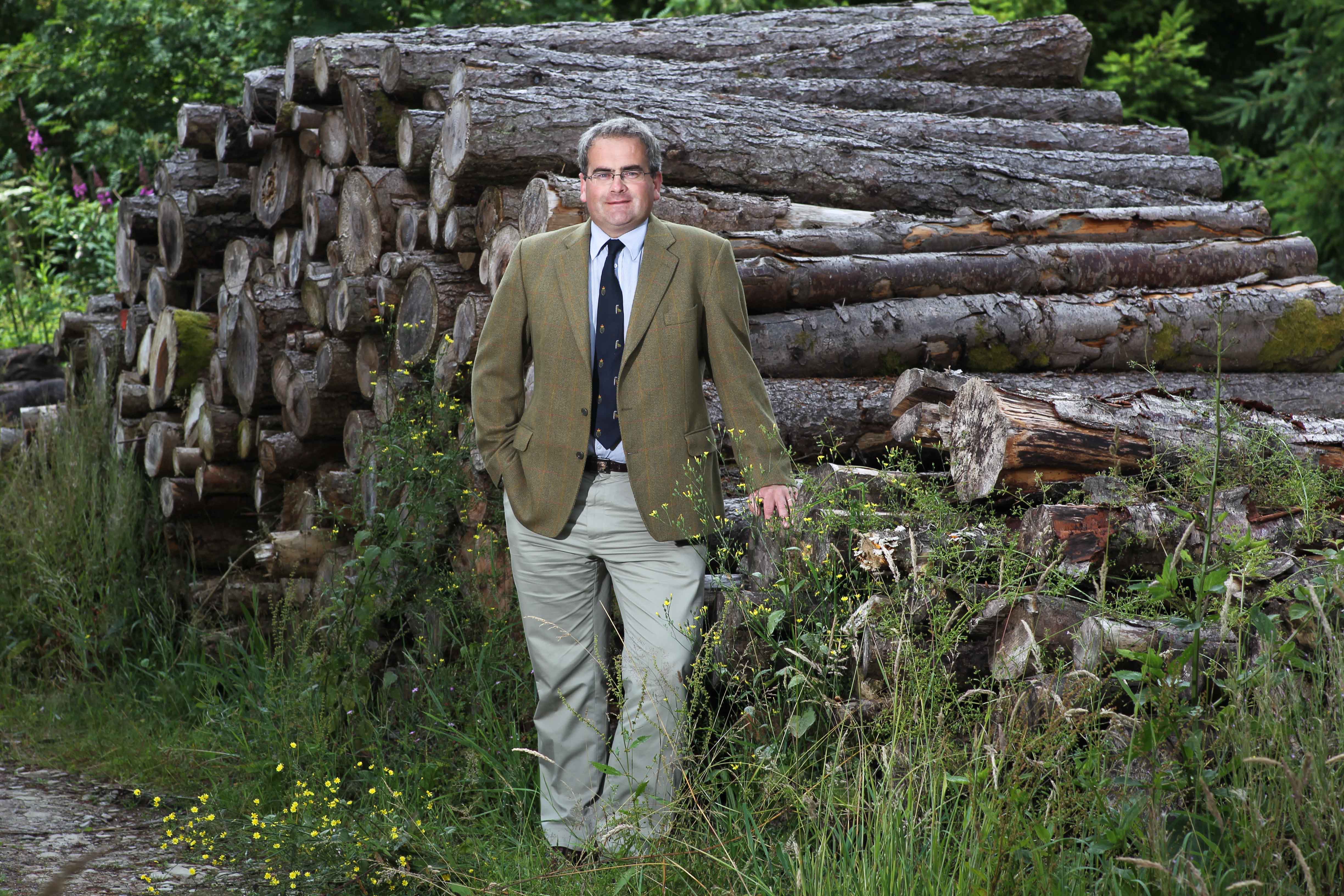 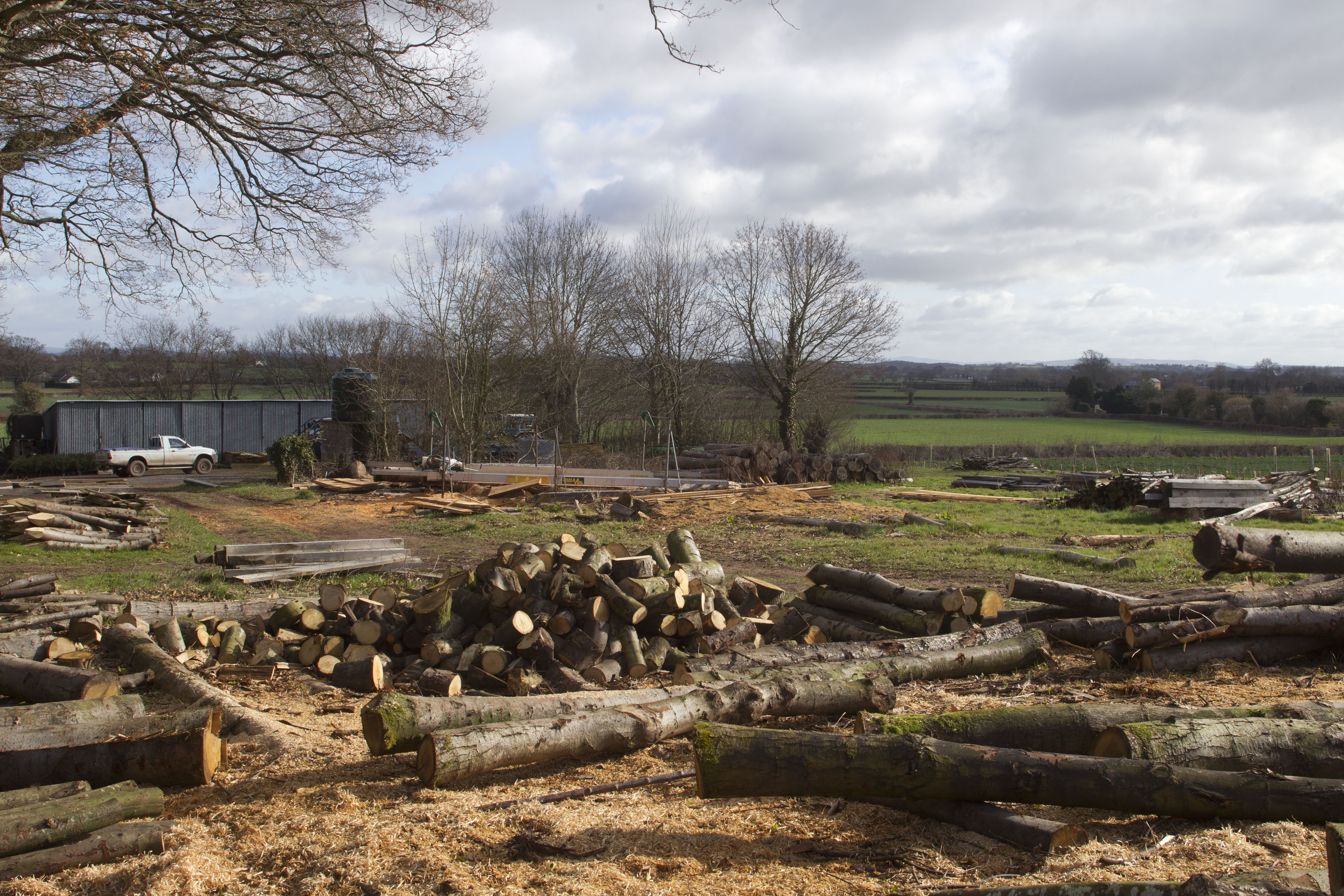 Century-old English Oak from Duchy of Cornwall woodlands in Herefordshire has been used for the coffin of Richard III, the former King who ruled England from 1483 to 1485 and was laid to rest at Leicester Cathedral on March 26th 2015.

The wood came from the Duchy's Harewood End Estate which sits on the border of England and Wales, South of Hereford, and is renowned for growing high quality oak. Head Forester, Geraint Richards, estimates that the oak tree was planted between 100 and 120 years ago. It was felled in the winter of 2010 when the sap was down, either to create better growing conditions for surrounding tress or because it had reached the end of its growing period. It was then delivered to Witney Sawmill in September 2011 and sawn by hand before being left to dry for nearly two years. The log weighed approximately two tonnes and is recorded as being 39.06 hoppus feet, a volume measurement used by British foresters since the Georgian era. 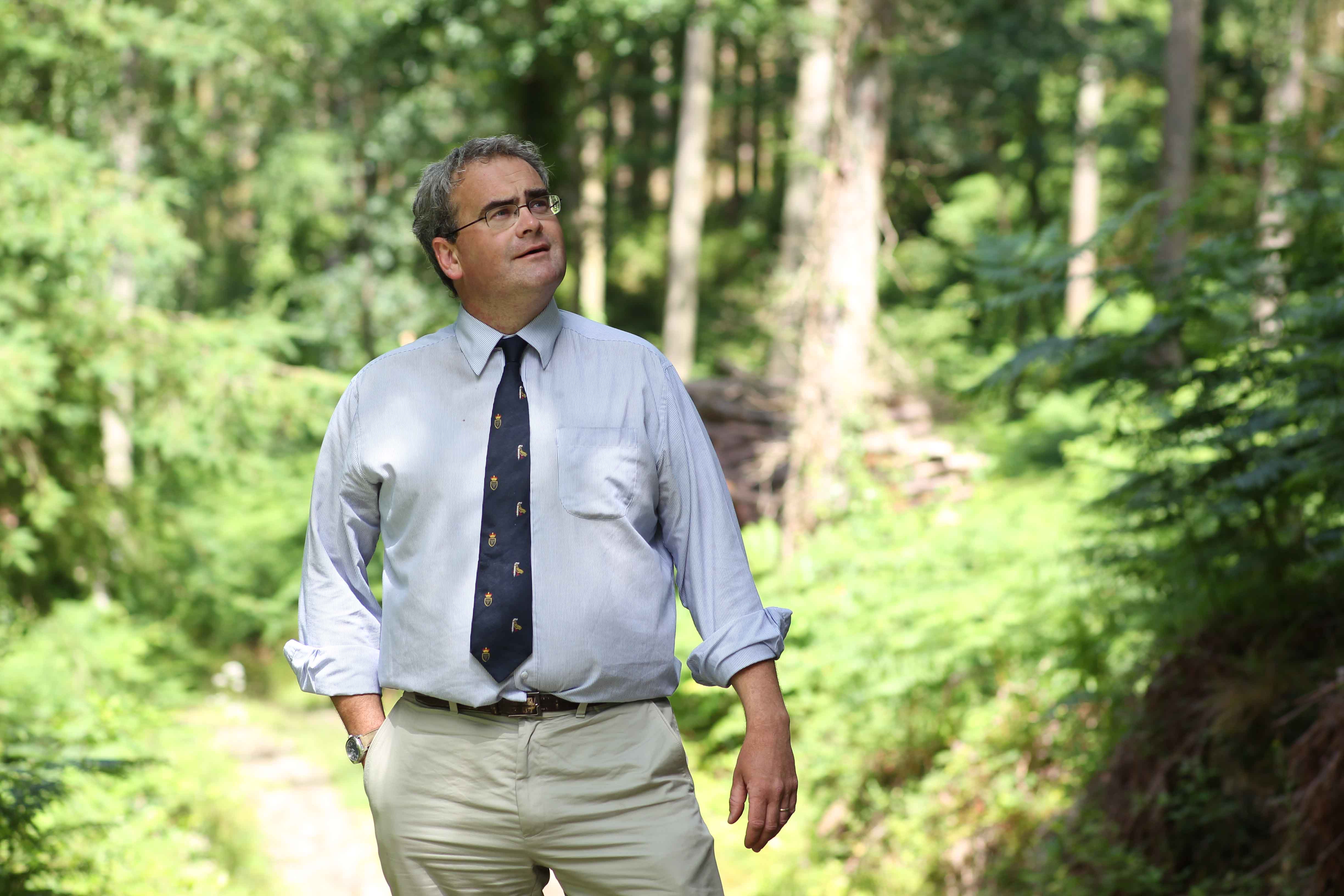 Years later in 2014, Cabinetmaker Michael Ibsen, who is thought to be a 17th-generation nephew of the lost king, was given the commission to build Richard III’s coffin. He wanted one made from oak, Quercus robur, and contacted the owner of Witney Sawmills, Will Bullough, to enquire about using Duchy oak wood supplied from Harewood End. With the Duchy's consent, Bullough set about selecting six oak planks, each four metres long, half a meter wide and 1.5 inches thick. The coffin was completed shortly before the internment of Richard III which was broadcast live in the UK on Channel 4 on March 26th.

The Duchy of Cornwall harvests timber every year as part of its sustainable forest management programme and is a member of the Forest Stewardship Council, certified under the Soil Association's Woodmark Scheme.