The Duke and Duchess of Cornwall have carried out their annual visit to the South West, undertaking engagements in Devon and Cornwall, including St Mary’s and Bryher on the Isles of Scilly as well as a number of other Duchy sites. 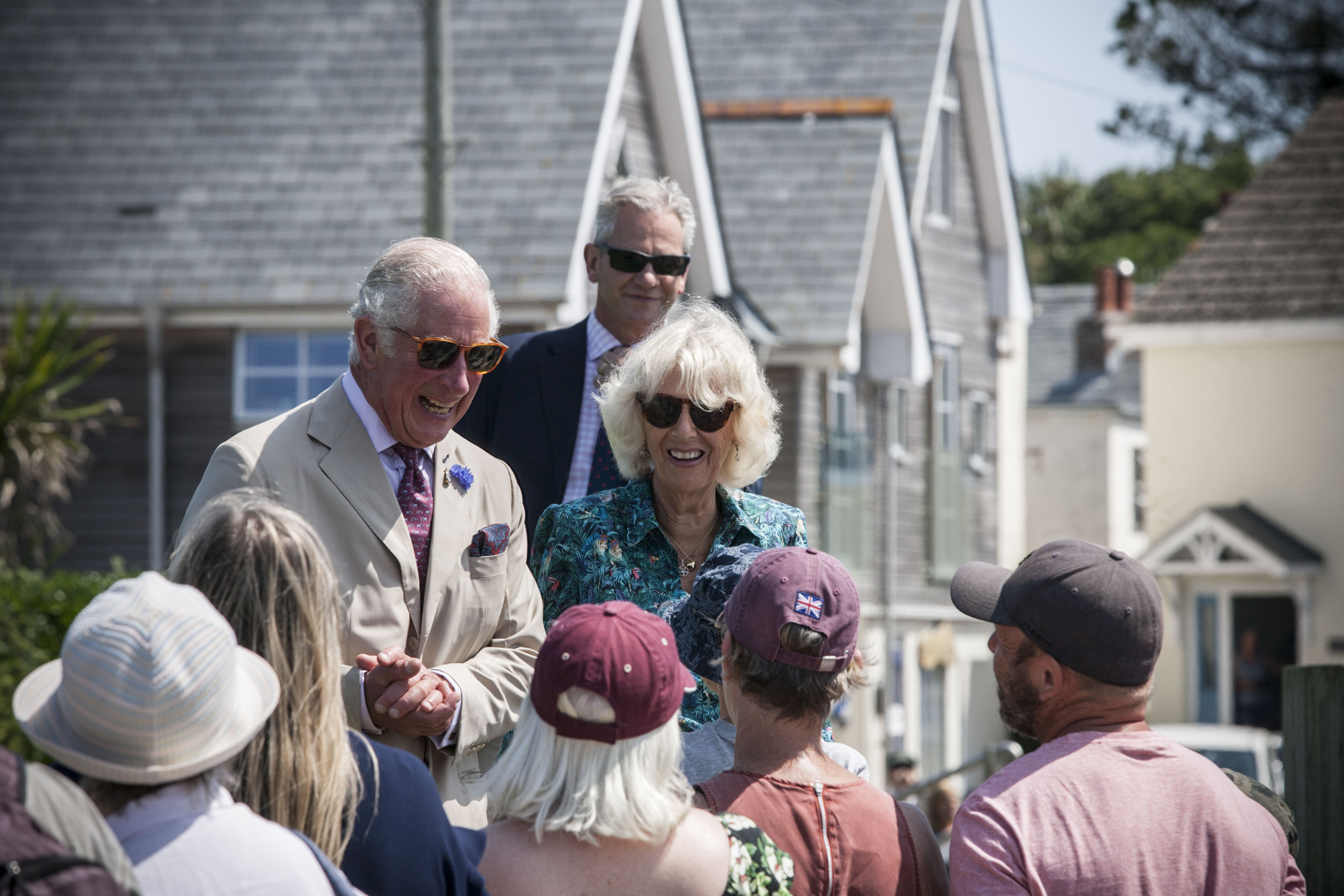 On their first evening in the region, Their Royal Highnesses attended a reception at the Duchy of Cornwall Nursery in Lostwithiel. The event was to celebrate the launch of The Prince’s Countryside Fund’s Confident Rural Communities Network and was attended by Fund beneficiaries as well as Cornish charitable and farming representatives. During a speech at the reception, The Prince said,

“I cannot believe it has been more than 10 years since I started the Countryside Fund and it is remarkable to reflect on what this small, but I hope increasingly effective organisation has achieved since 2010.”

Before departing, Their Royal Highnesses cut a cake to mark the “10 + 1” birthday of the Fund, acknowledging the charity’s 10th anniversary celebrations which were unable to take place last year because of the pandemic. 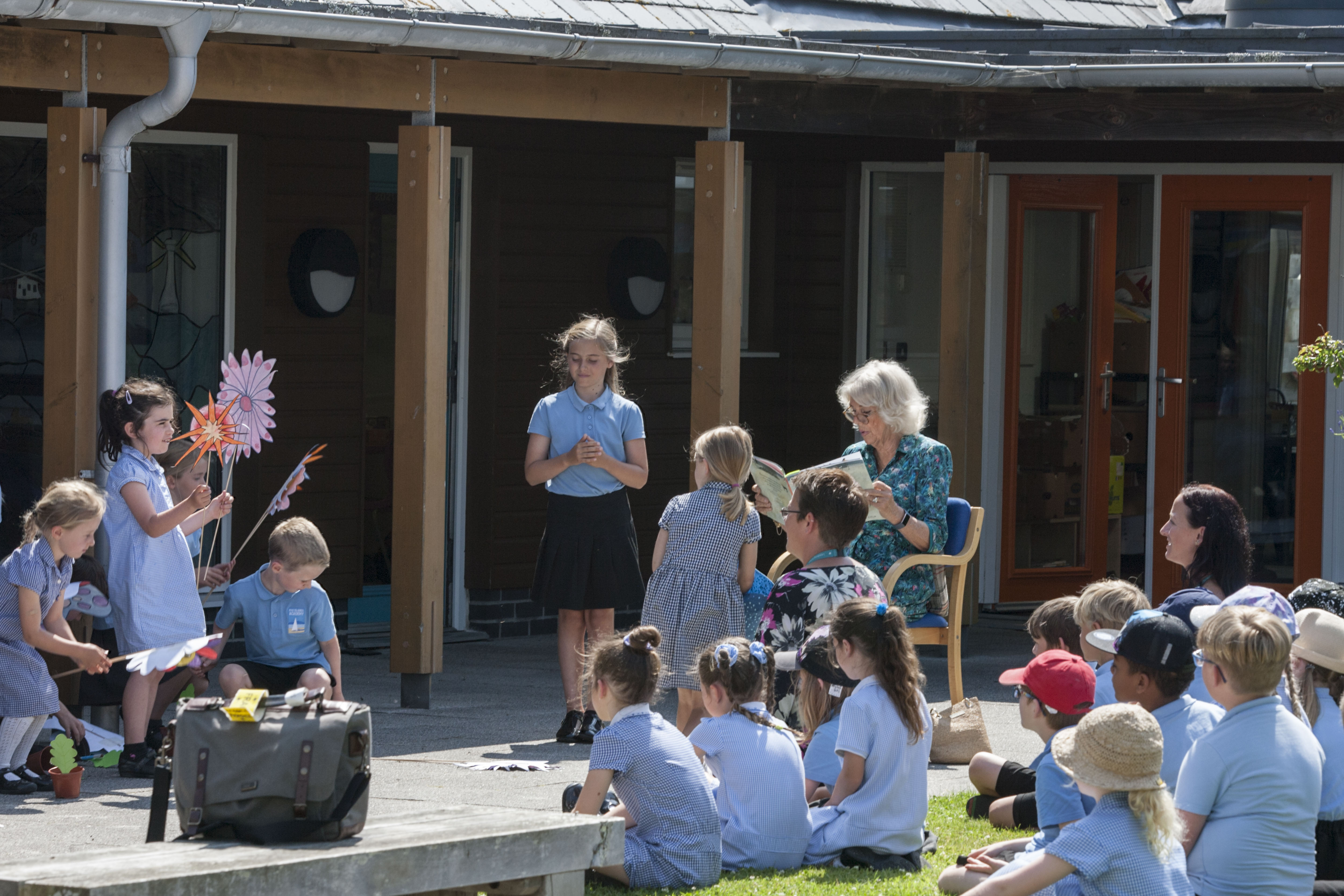 On Tuesday 20th, The Duke and Duchess travelled to the Isles of Scilly, which have been part of the Duchy of Cornwall since its creation in the 14th century. On St Mary's, Their Royal Highnesses arrived at Five Islands Academy School in a Go-EV Car Share vehicle, one of a fleet recently installed on the island, in collaboration with Duchy management, to encourage sustainable travel. At the school, His Royal Highness joined secondary school pupils for an Eco Conference involving local stakeholders while Her Royal Highness met primary school pupils from the school’s eco committee. 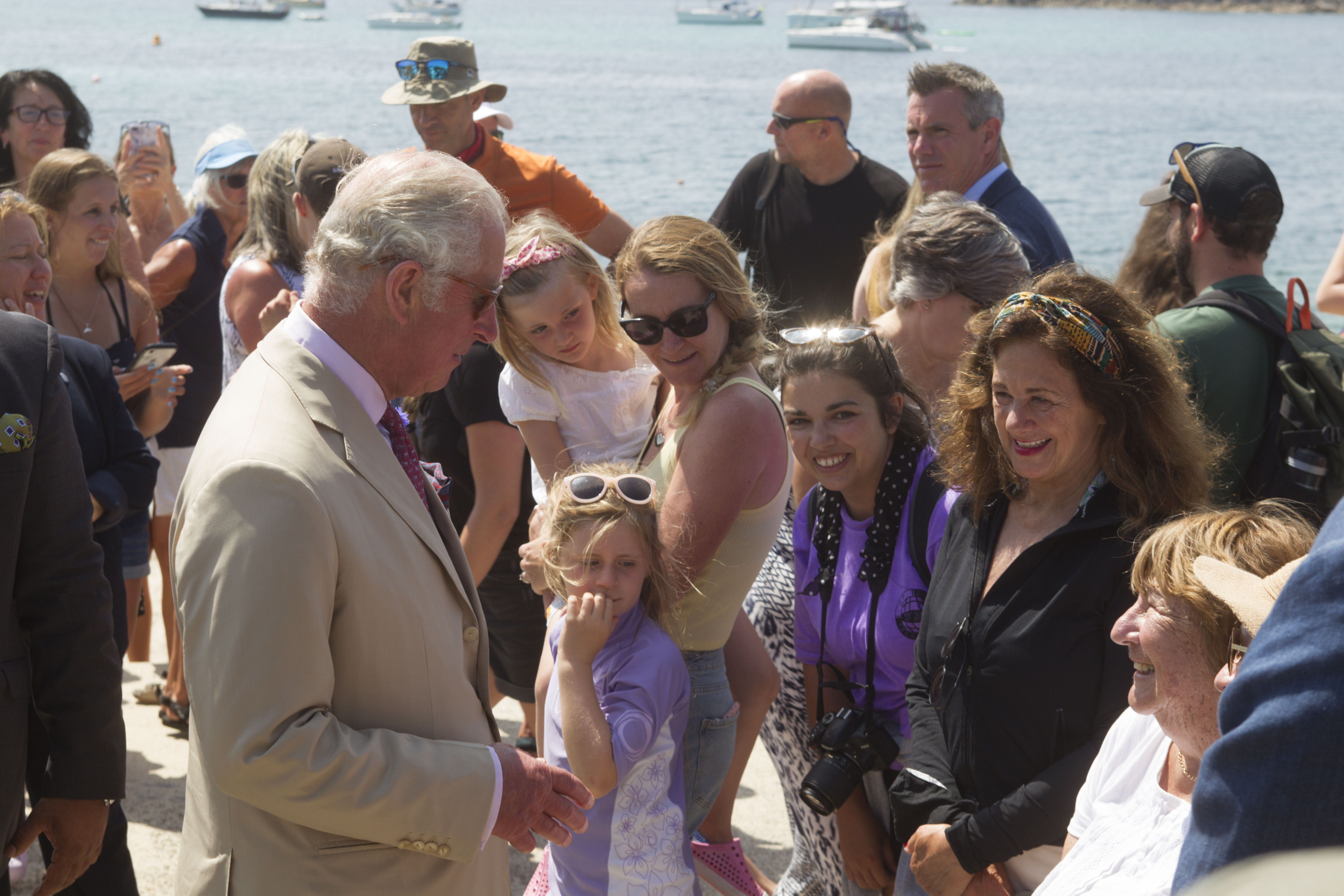 Next, Their Royal Highnesses travelled to Porthcressa Quay where they met members of Healthwatch, local police and staff from the island’s only care home, Park House, who have supported the community during the pandemic. The Duke also met with a group of business owners affected by the COVID-19 crisis. During the pandemic, the Duchy of Cornwall supported many of its tenants on the islands by offer rent deferrals in acknowledgement of the financial hardship experienced by many who earn a living from tourism, the islands’ most important industry. 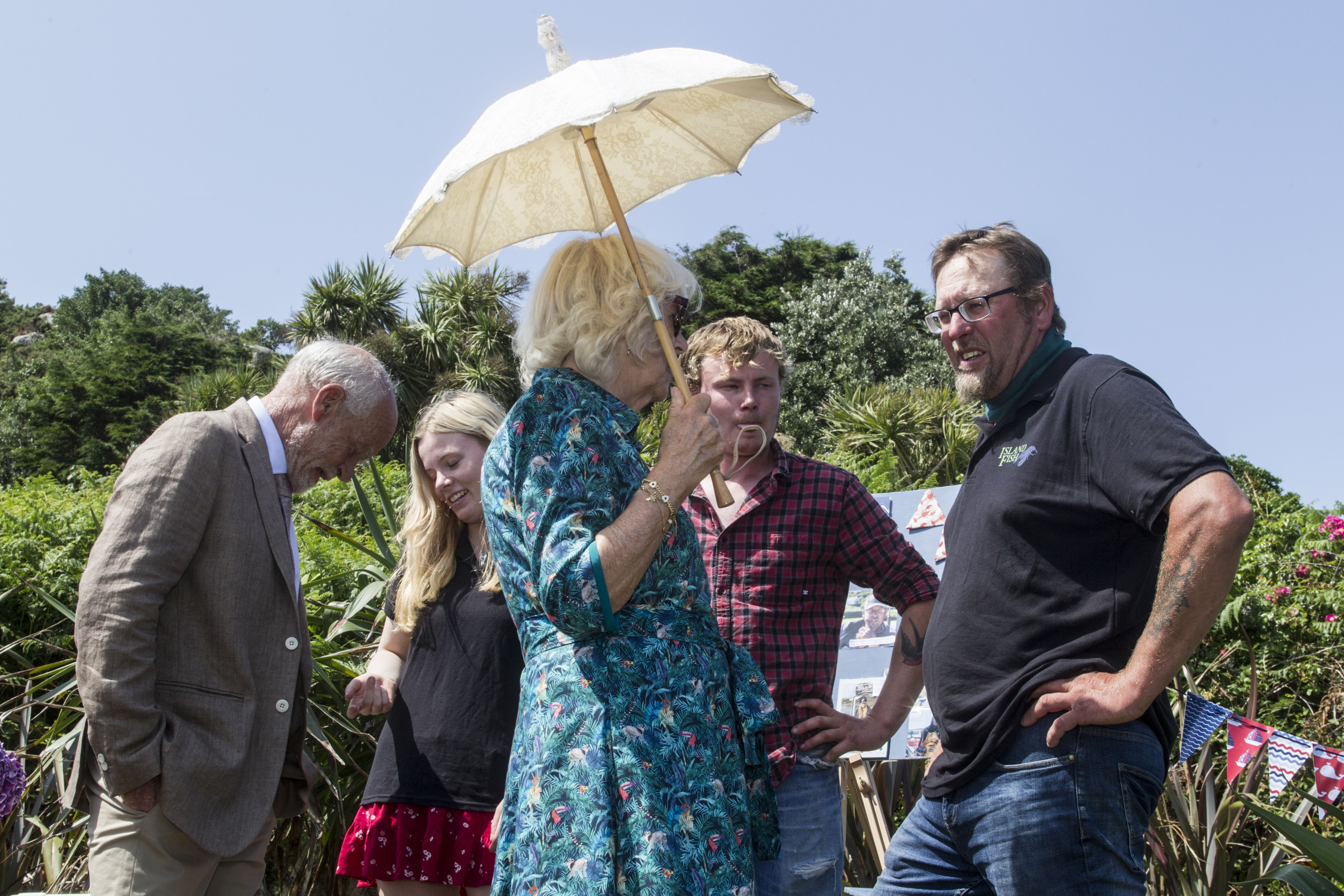 On Bryher, another of the Scilly Isles, Their Royal Highnesses celebrated successful local businesses. Together they met the Pender family, who have been fishing out of Bryher for hundreds of years and own the company Island Fish, which supplies quality lobster, crab, wet fish and shellfish products across the islands. In 2018, Island Fish were supported by the Duchy of Cornwall to build their new, specially designed premises. Her Royal Highness also visited Veronica Farm to see how Duchy tenants, the Taylor family, produce their famous homemade fudge. The family started making fudge twenty-four years ago on their kitchen Aga using traditional farmhouse methods. Meanwhile, His Royal Highness visited Hillside Farm, to meet with its tenants, the Eggins family and hear about their herd of Ruby Red cattle.

On the final day of The Duke and Duchess’s tour, His Royal Highness attended an event at Tennacott Farm hosted by the North Devon Biosphere and attended by representatives from the Duchy’s land management team as well as the University of Exeter. Chaired by David Fursdon, Lord Lieutenant of Devon, the seminar explored the opportunities presented by Natural Capital management. Learn more about the Duchy’s Natural Capital initiative here. 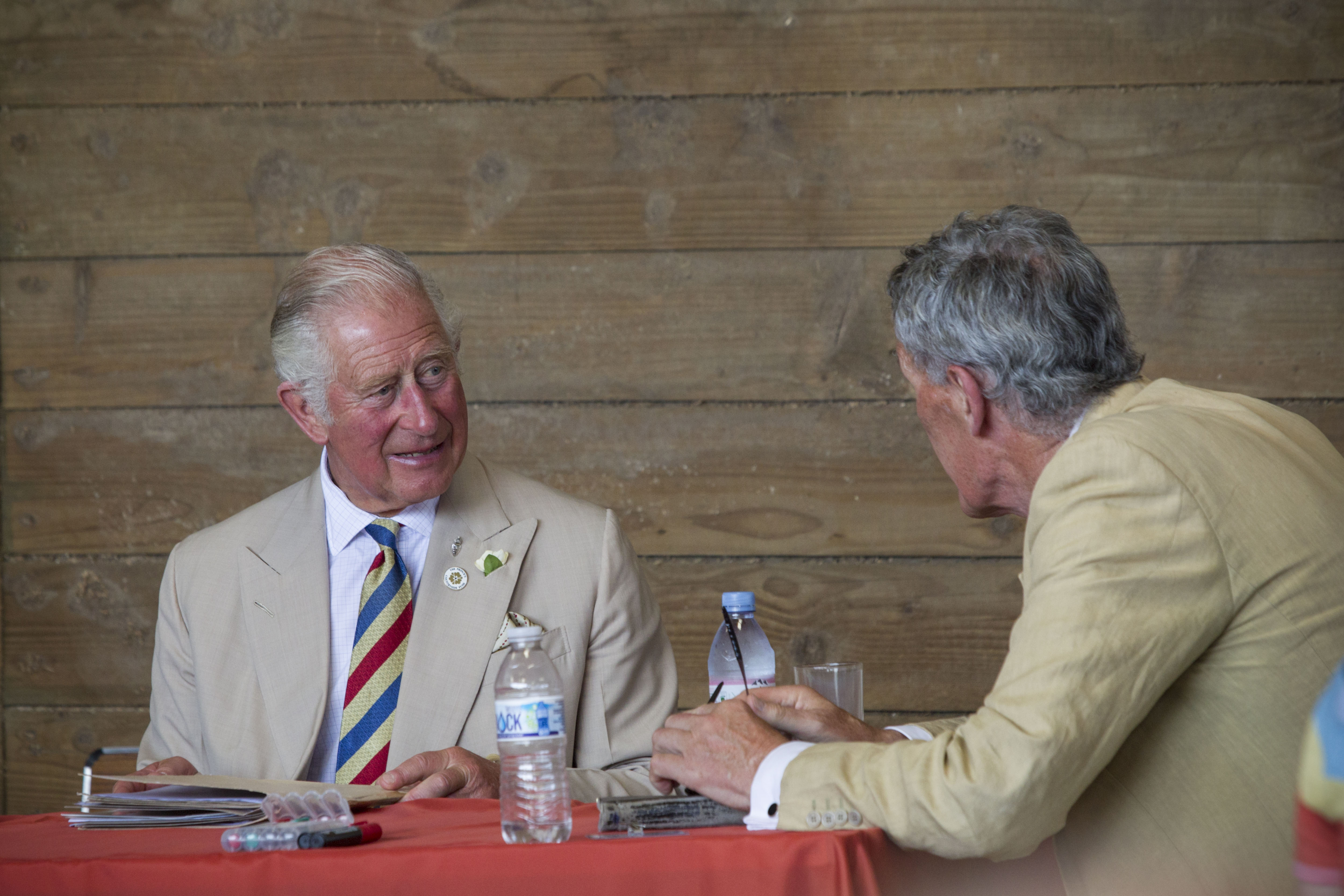