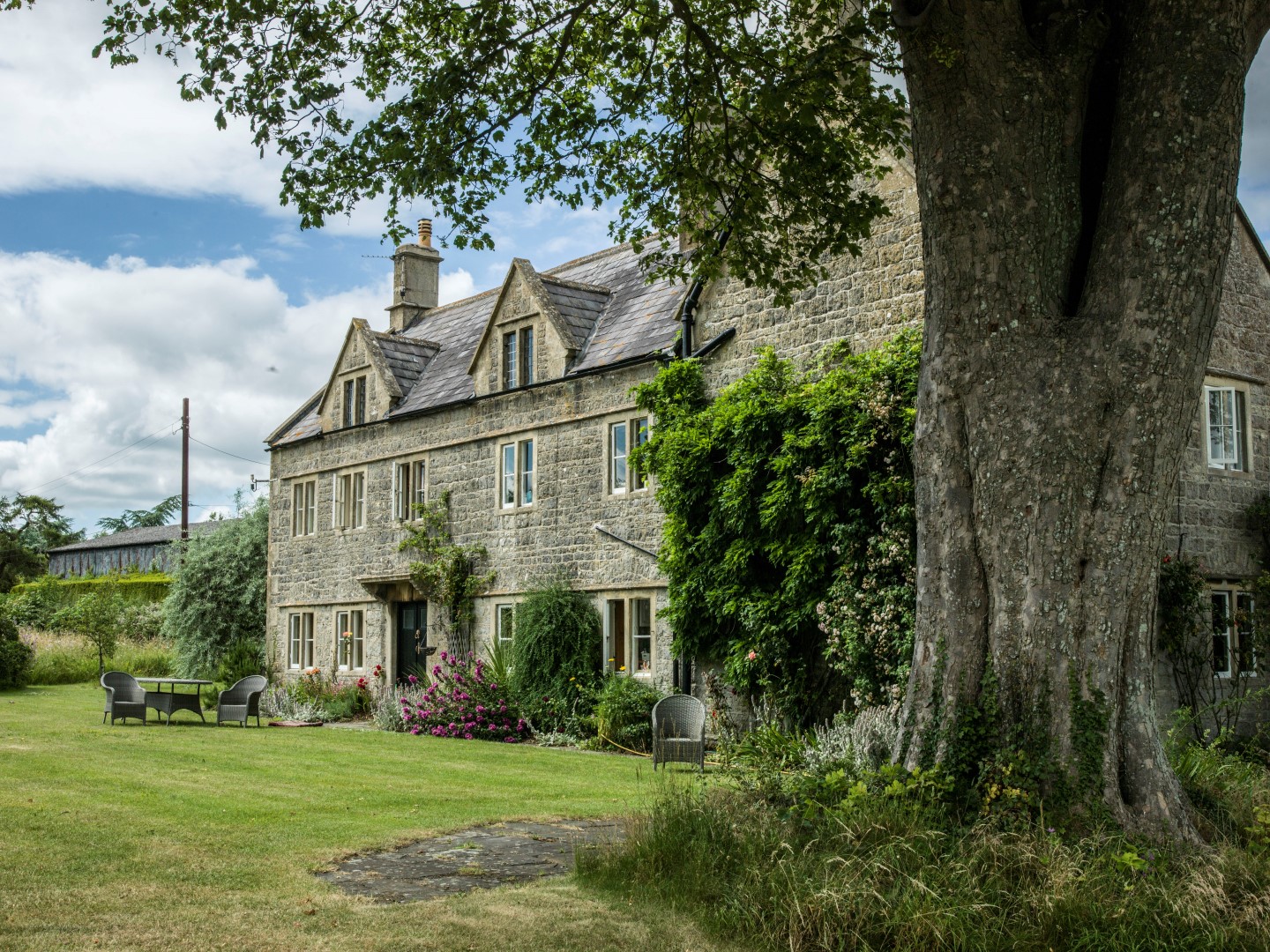 The Duchy of Cornwall has today published its Integrated Annual Report for year ending March 31st 2020. This is the Duchy’s fourth Integrated report and complies with the Framework of the International Integrated Reporting Council (IIRC). This framework helps the Duchy explain how it creates value in the short, medium and long term, for a range of stakeholders. It includes details of how the decisions made in the course of meeting commercial responsibilities also create positive, long term value for local communities, the economy and the natural environment. One of the highlights of this year’s performance was a 56% reduction in direct greenhouse gas emissions. The estate also recorded an 80% satisfaction score from its tenants.
This year’s report also coincides with the 50th anniversary of the stewardship of The Prince of Wales who took over as Chairman of the Estate Council in 1969.
Alastair Martin, the Duchy’s Secretary and Keeper of the Records stated: “This has been another strong year for the Duchy with responsible stewardship generating solid revenue as well as allowing for real investment in the communities who live and work across the Estate.”

Notes to Editors The Duchy of Cornwall is a private estate established by Edward III in 1337 to provide an income for the heir to the throne. The Duchy has been run under the stewardship of The Prince of Wales, the current Duke of Cornwall, since 1969. He is the longest serving Duke of Cornwall in history and 2019 marked his 50th year in charge. The Duchy provides an annual income which The Prince uses to support himself, his immediate family, as well as his philanthropic work, which raises over £100m annually for a variety of good causes. The Prince voluntarily pays income tax on all revenue from the estate. The Duchy is run in accordance with The Prince’s own social and environmental values. He ensures that, as well as providing him with an income, the estate must also focus on supporting the communities who live and work there, as well as protecting the land itself for future generations. This dual strategy has been at the heart of The Prince’s vision for the last five decades and makes the estate unique amongst other similar organisations.
The Duchy of Cornwall 2019/20 Integrated Annual Report is available in full here: https://duchyofcornwall.org/integrated-annual-reports.html