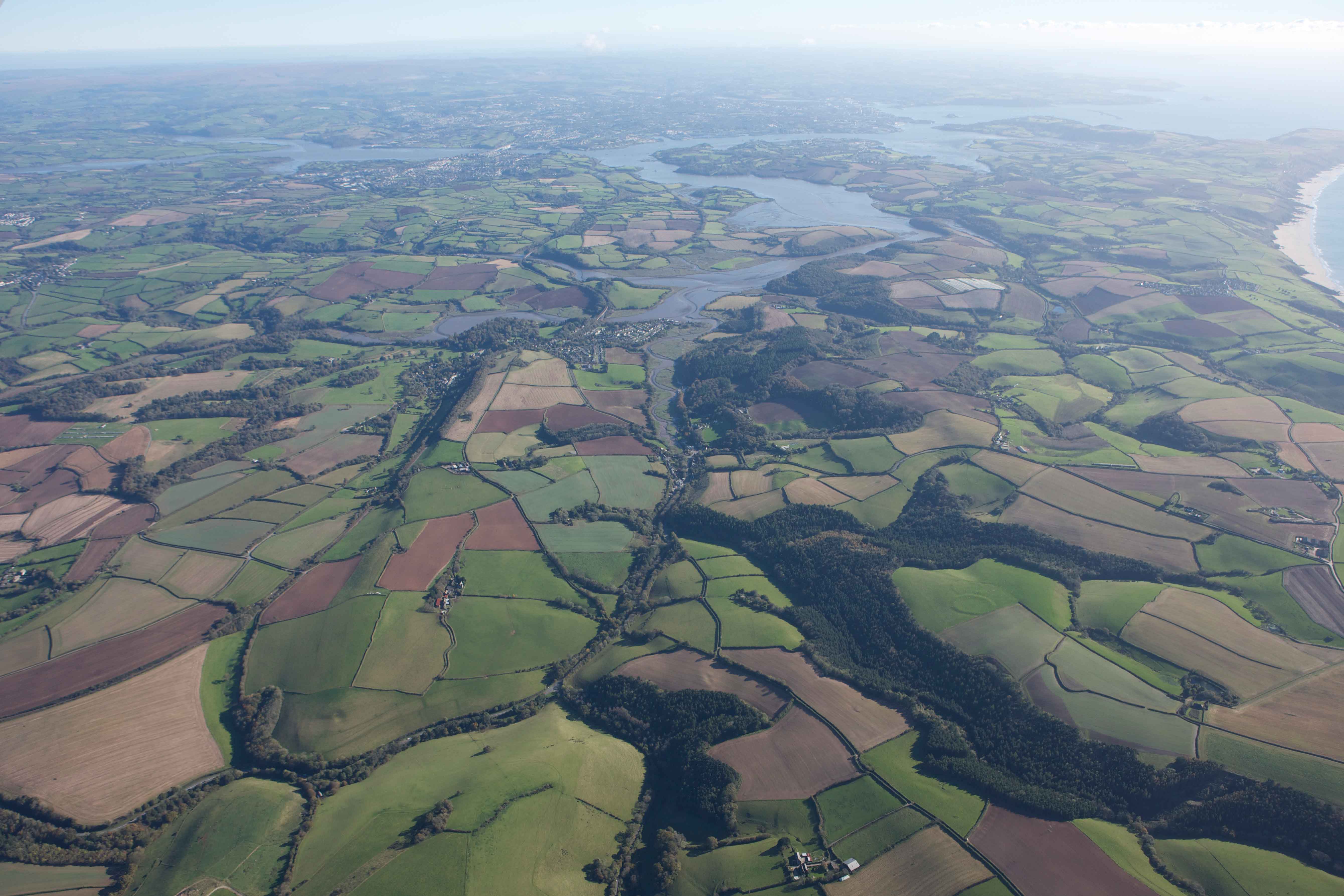 It comprises 1,800 acres of land which stretch from the village of Polbathic in the North, to the cliffs of Whitesand Bay in the South. The estate is well-situated in relation to other Duchy property as nearby Duchy manors include Bonyalva (1 mile north west), Treveria (2 miles west), Duloe (5 miles west), Trematon (4 miles east), Landulph (5 miles north east), Leigh Durant (4 miles north east) and Stoke Climsland (9 miles north).

The purchase, which has been welcomed by the Earl of St Germans, the current owner, does not include the northern Port Eliot estate or the family home.