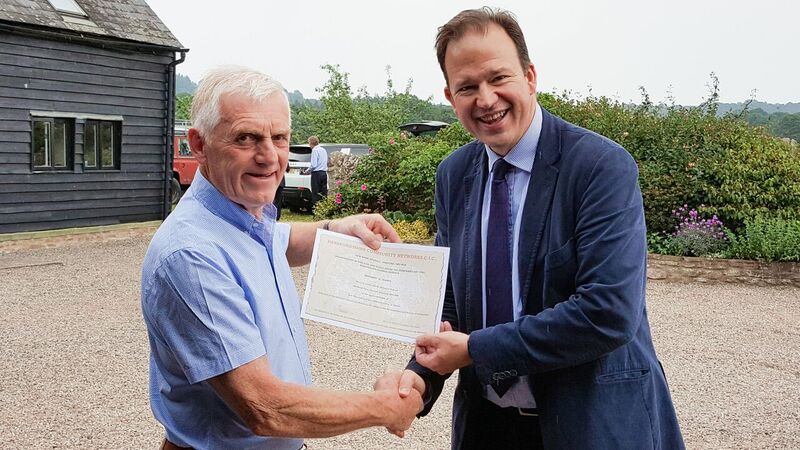 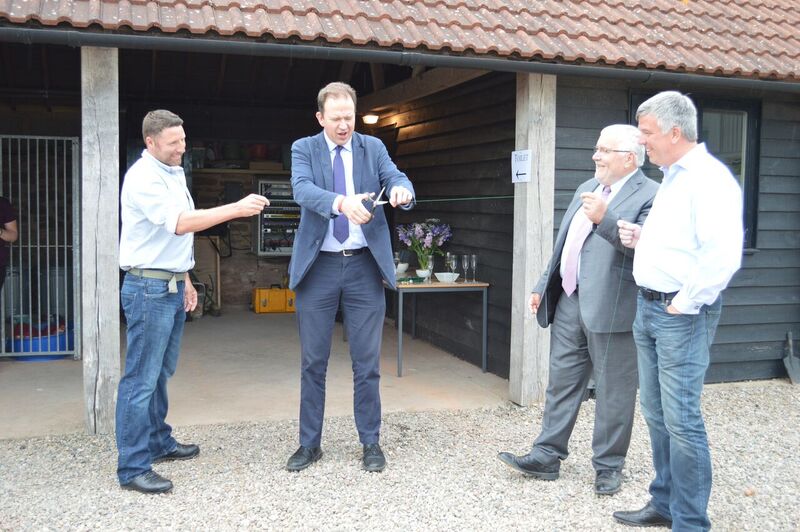 Twenty-eight homes and businesses in rural Herefordshire are benefitting from ultra high speed broadband after members of the local community came together to raise the money for its installation. Led by the Duchy of Cornwall, Herefordshire Community Networks CIC was formed to implement high-speed broadband when it was confirmed that there were no existing plans in place to meet the digital needs of the local area.

The project was successfully completed in May, twelve months after discussions initially began and four months after the funds were raised.  An event was hosted at the Duchy office in Dewsall on June 10th, where the local MP, Jesse Norman, officially launched the service.

Prior to the installation of the new ultrafast fibre service, the average download speed in the villages of Dewsall and Callow was less than 2 Mbps, well below the national average of 28.9 Mbps. This meant that residents were unable to use popular online services whilst local businesses were restricted in their reach and day-to-day working. They are now enjoying speeds of 100 Mbps, both upload and download, and this is bringing benefits to the rural economy as well as reducing social isolation.

Tony O’Donnell runs a rural business, Ark Stained Glass, based in Callow, serving organisation such s as Westminster Abbey and the Royal Shakespeare Company in Stratford-on-Avon. He said:

“"Our website and our ability to rapidly interact with clients now means we can provide a local service irrespective of where the customer is located. We have already undertaken work as far afield as Atlanta, and look forward to growing our international presence."” 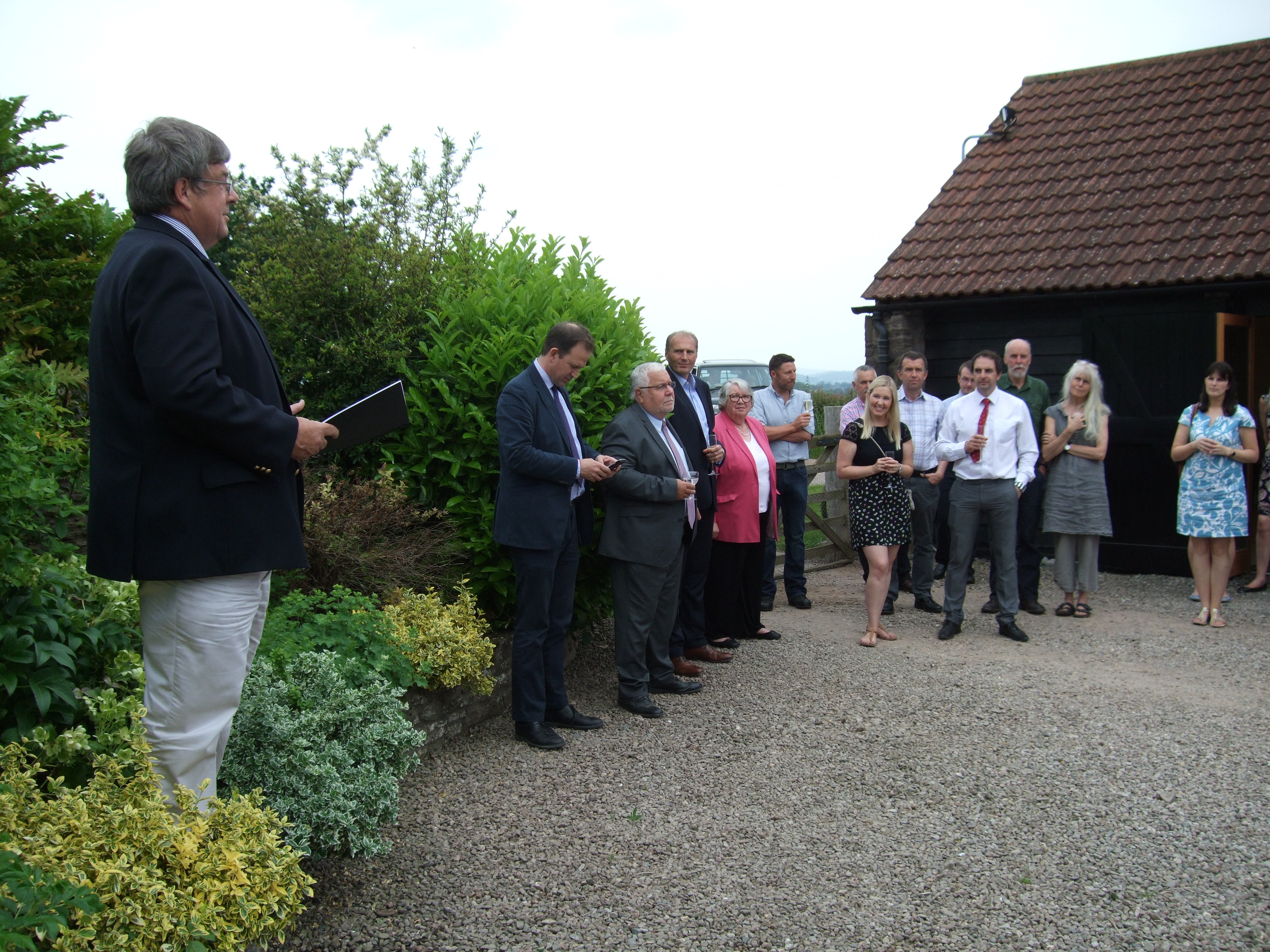 The Prince of Wales met Herefordshire Community Networks as part of a private visit to the nearby Duchy offices in March. The group included, Mike Price, who farms the Duchy land around Monkhall and who volunteered to install the cabling needed to build the underground fibre network, which is expected to last up to 50 years. Mr Price said:

““As a Duchy farmer it was both exciting and challenging to build one of the country’s fastest rural broadband networks. Common sense, care and a modicum of sympathy for what is effectively a glass wire, was all that was needed. It feels good to know that we’ve laid fibre optics which will provide a service not just for us but also our children and grandchildren. “ ”