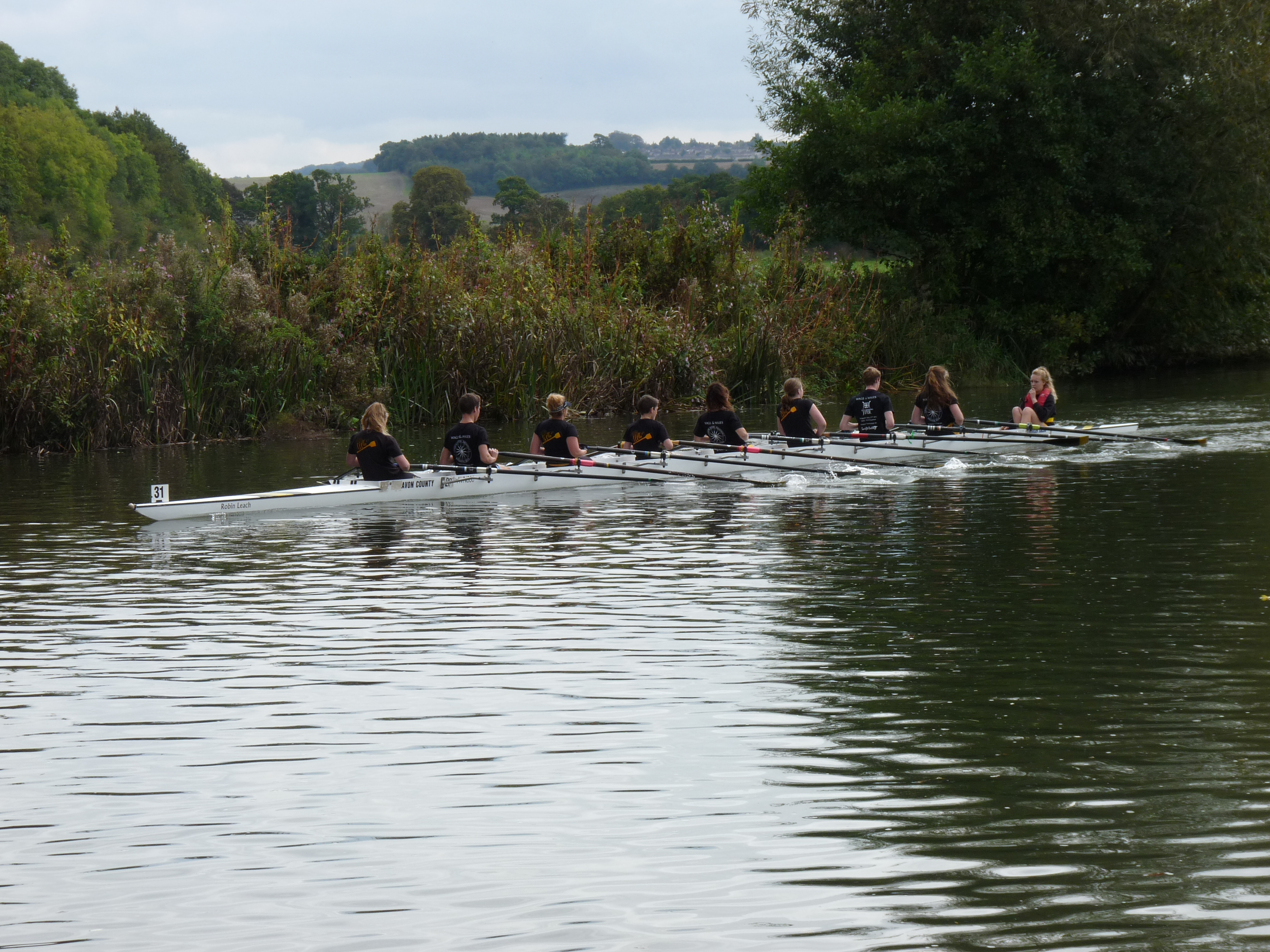 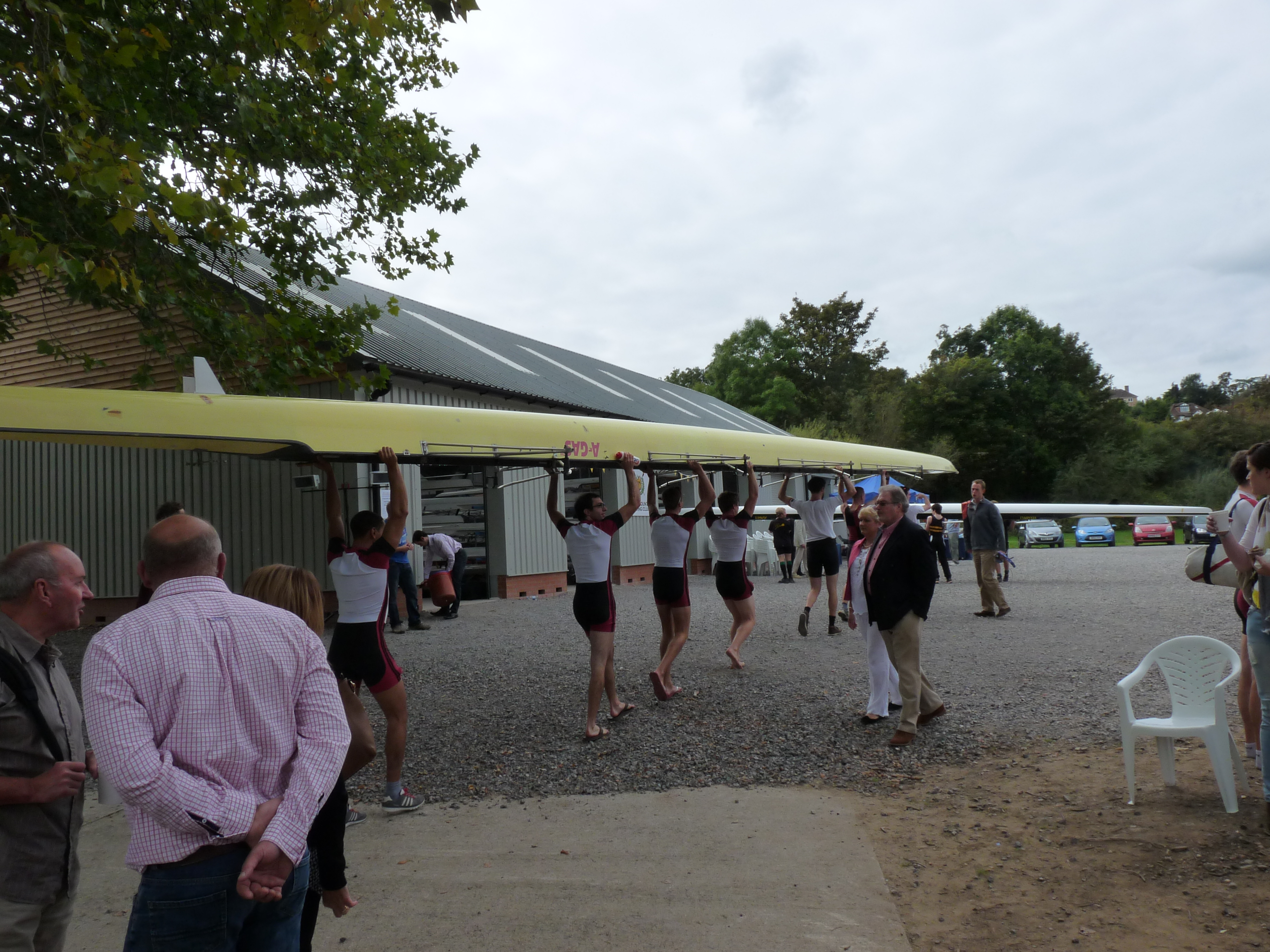 Rowers in Bath and Bristol are benefitting from new boathouse facilities following a £1million scheme project managed by The Duchy of Cornwall and funded by three different clubs in partnership with Sport England and British Rowing.

The new boathouses in Saltford provide boat storage for Monkton Coombe School, Avon County Rowing Club and the University of Bristol Boat Club and will act as a base for Bristol Empire Dragons Boats. The new facilities also provide changing rooms, showers, a gym, a kitchen and a hospitality space with a balcony that provides stunning views of the River Avon. 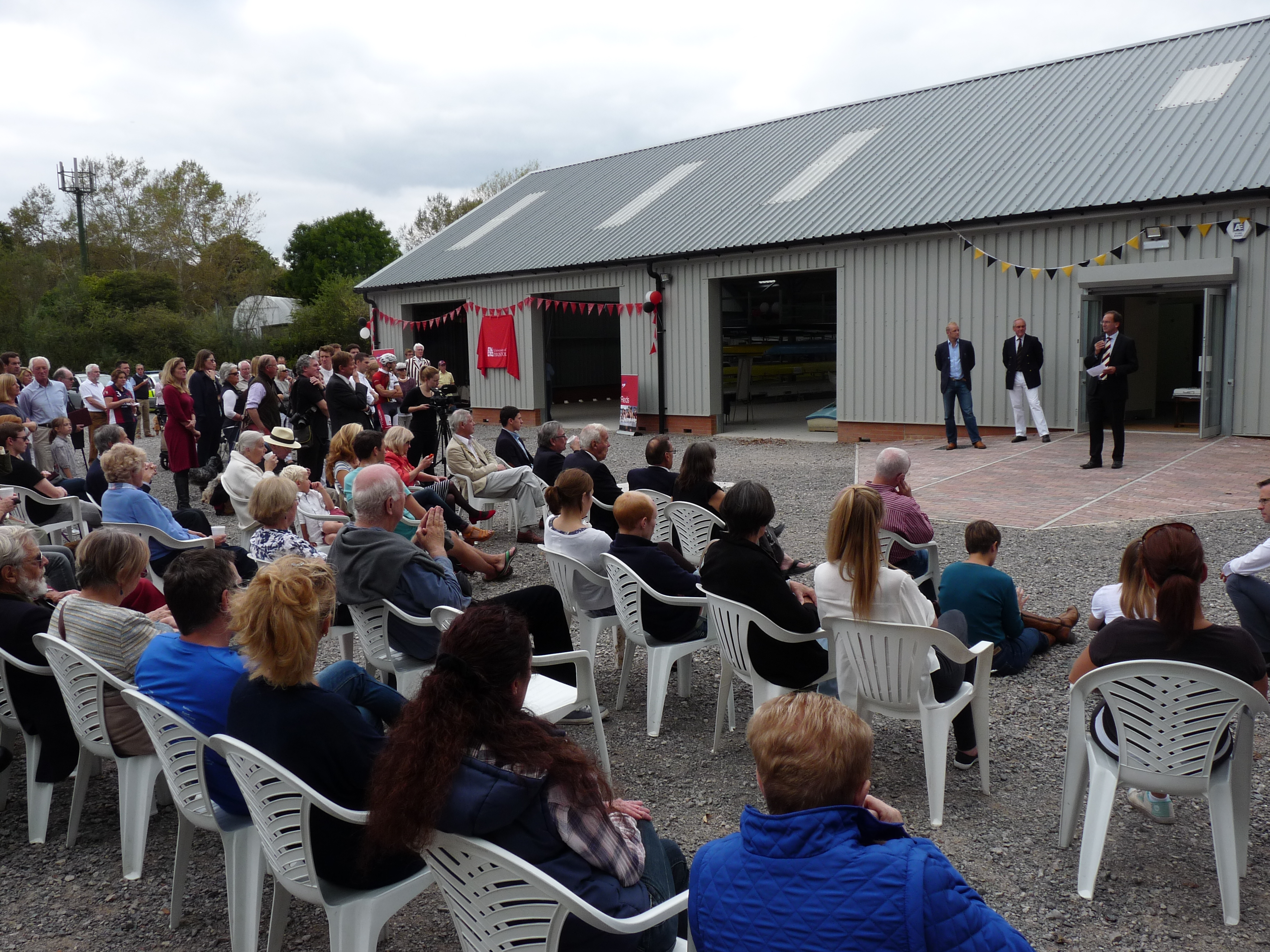 Deputy Land Steward for the Duchy, Nick Mould, said: "I think the importance of this project to the communities between Bristol and Bath was best illustrated by the “row past” at the opening ceremony. It featured groups of all ages - from local secondary school children to the retired veterans who come down to the river several times a week for exercise and give up their time to train youngsters and keep the Avon County Rowing Club ticking over.

“As owners of the site, the Duchy has spent the past two years helping to co-ordinate the project and it's tremendous to see these much-needed facilities are now up and running. The generosity of alumni and fundraisers and the support of Sport England, British Rowing and Bath and North East Somerset Council have enabled the rowing club to continue its excellent work in the local community.”

The original boathouse buildings dated back to the early 20th century and were made of timber frames and corrugated iron sheds which were no longer fit for purpose. The limited storage space meant that some boats had to be kept off-site and transported in, whilst the absence of changing rooms, showers and hot water meant that the facilities were extremely limited.It is hoped that the new boathouses will encourage more people to participate in sports like rowing, kayaking and canoeing, and improve the experience of people who already use the facilities. 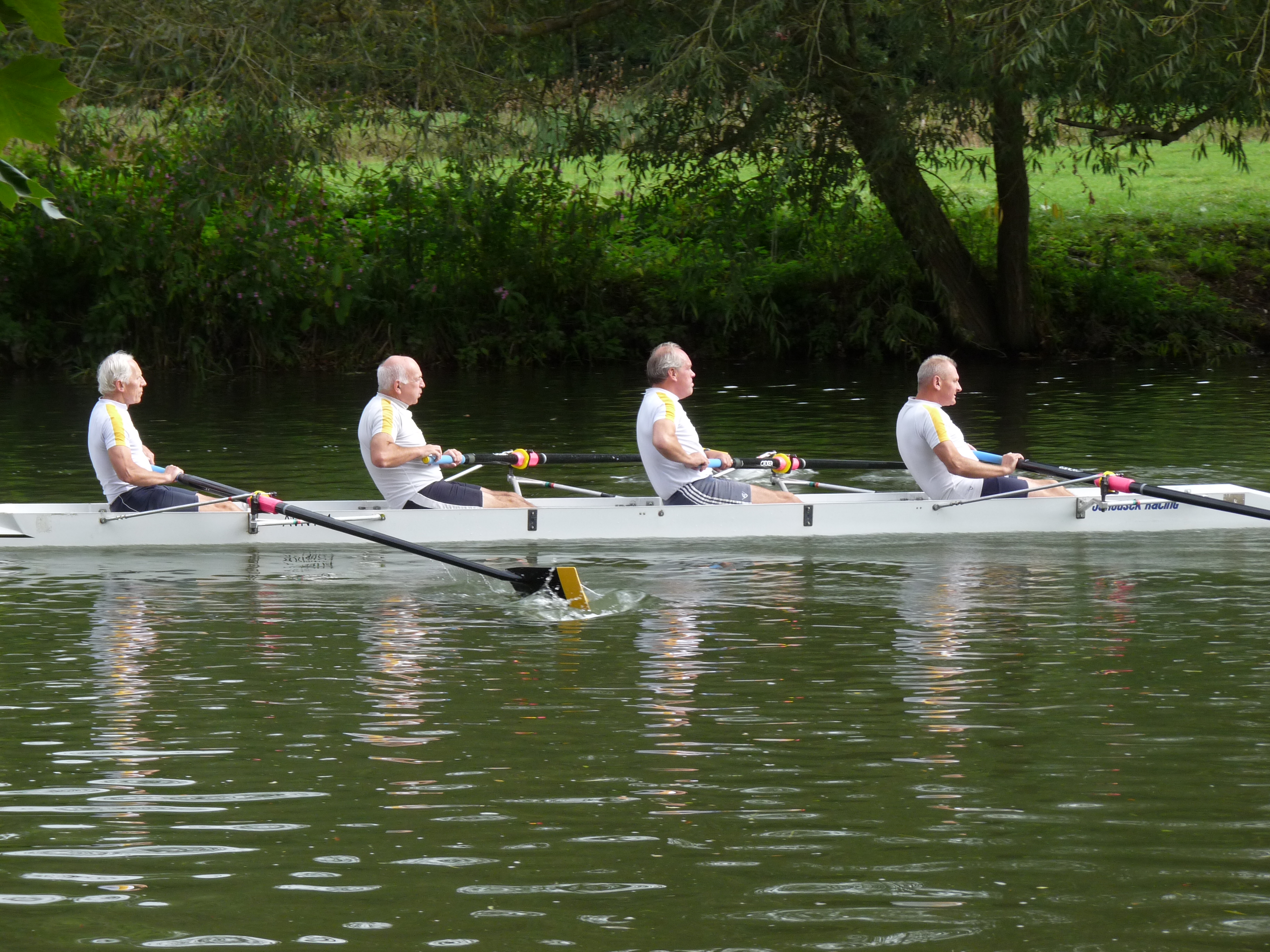