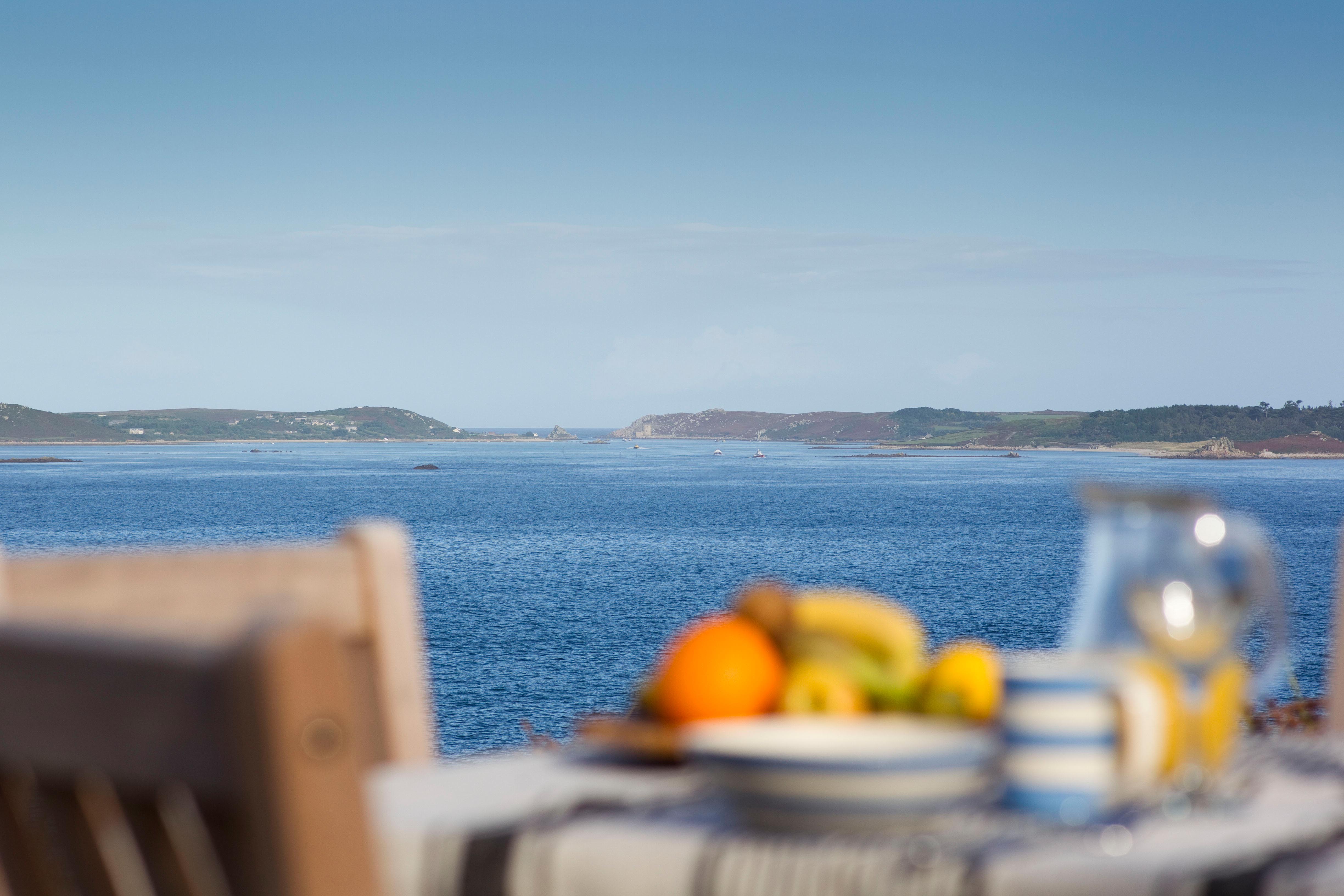 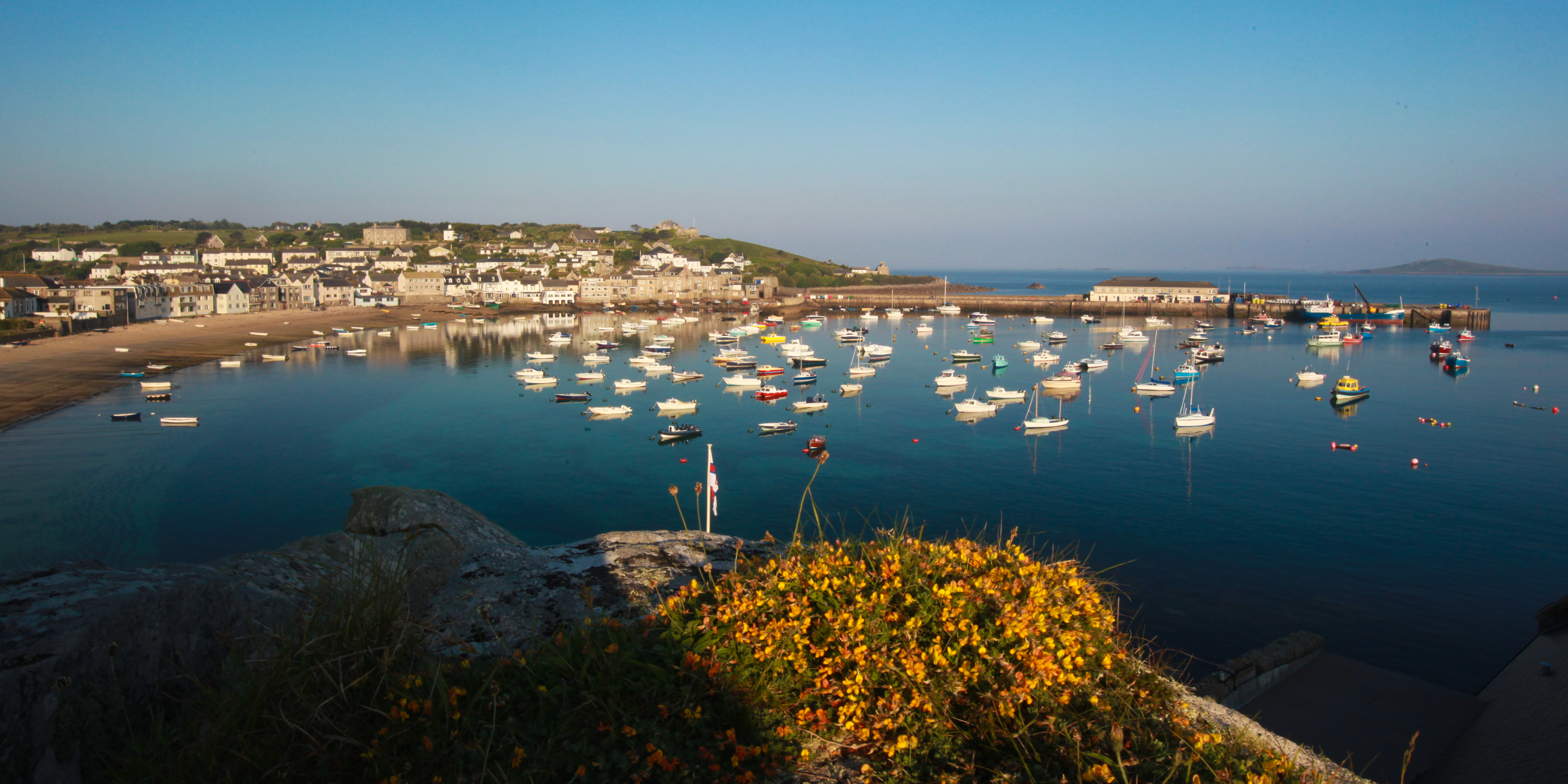 The Isles of Scilly are celebrating their best ever year for cruises after becoming the most popular cruise destination of anywhere in the South West of England – outdoing Dartmouth, Falmouth and other popular ports.

The Islands’ Partnership, the tourism body for the Isles of Scilly, works closely with Tresco Island and the Duchy of Cornwall Harbour Master’s Office to encourage cruises to the islands, which are estimated to be worth in excess of £450,000 to Scilly’s economy. There is also the added benefit of showcasing the islands to people who may choose to return for a longer break in the future.

On arrival at the port, cruise ships are met by a pilot from the Harbour Master's Office and passengers are greeted by an onboard representative from the Islands' Partnership who provides maps of the islands and other useful information. St Mary's Boatmen's Association have also offered passenger transfers whilst Tour Operators and attractions including the Local Produce Market, Island Rover Tours, Island Sea Safaris and Tresco Abbey Garden, as well as island retailers and food outlets, have opened their businesses to customers coming ashore on Sundays.

“Cruises give passengers a snap shot of what our islands have to offer, many of whom come back with their families for an extended stay. ”

“Our record year for cruise passengers stepping ashore onto Scilly is an excellent achievement,” says Dale Clark, St. Mary’s Harbour Master. “Cruises give passengers a snap shot of what our islands have to offer, many of whom come back with their families for an extended stay.  It is critical that we provide a great first impression – their advocacy is important when they get home and talk about their trip to Scilly with family and friends. Working closely with the Islands’ Partnership and Tresco Island has really enhanced the cruise ship visitor offering,” he adds.

Tourism Coordinator, Amanda Pender said: "Coordinating our efforts with member businesses, welcome volunteers, and also with Tresco Island and the Duchy has been tremendously successful."

Tresco Island Curator Mike Nelhams added: “Tresco Abbey Garden is a huge attraction to many cruise passengers and we are very happy to provide a special welcome for these guests. The economic benefit of cruise ships, not just for Tresco but for the whole of Scilly, goes without saying - not just when they are anchored here but also because passengers are enticed to come back to visit again for longer."

In other good news, the Islands' Partnership recorded a 26 per cent rise in wedding tourism and visits to the Isles of Scilly website are up 19 per cent. At the recent Cornwall Tourism Awards, The Hell Bay Hotel at Bryher won gold and three other Scilly businesses were highly commended in the self catering, best restaurant and best experience categories.