The Duchy of Cornwall is a private estate established in 1337 by Edward III. At its foundation were seventeen assessionable manors in Cornwall. However, the Duchy is not co-terminous with the county and a large part of the estate has always lain outside it.

The Duke of Cornwall’s desire to protect and sustain the natural environment is matched by his interest in the built environment and how it affects the quality of people’s lives. In looking to the future, The Duke believes that more should be done to create urban areas to put his ideas and principles into effect. The Duke of Cornwall has created Poundbury, the urban extension of Dorchester in Dorset built on Duchy land, and established his charity The Prince’s Foundation for the Built Environment, the only institution in the UK which specialises in providing consultancy and education services for large-scale urban development or regeneration projects. 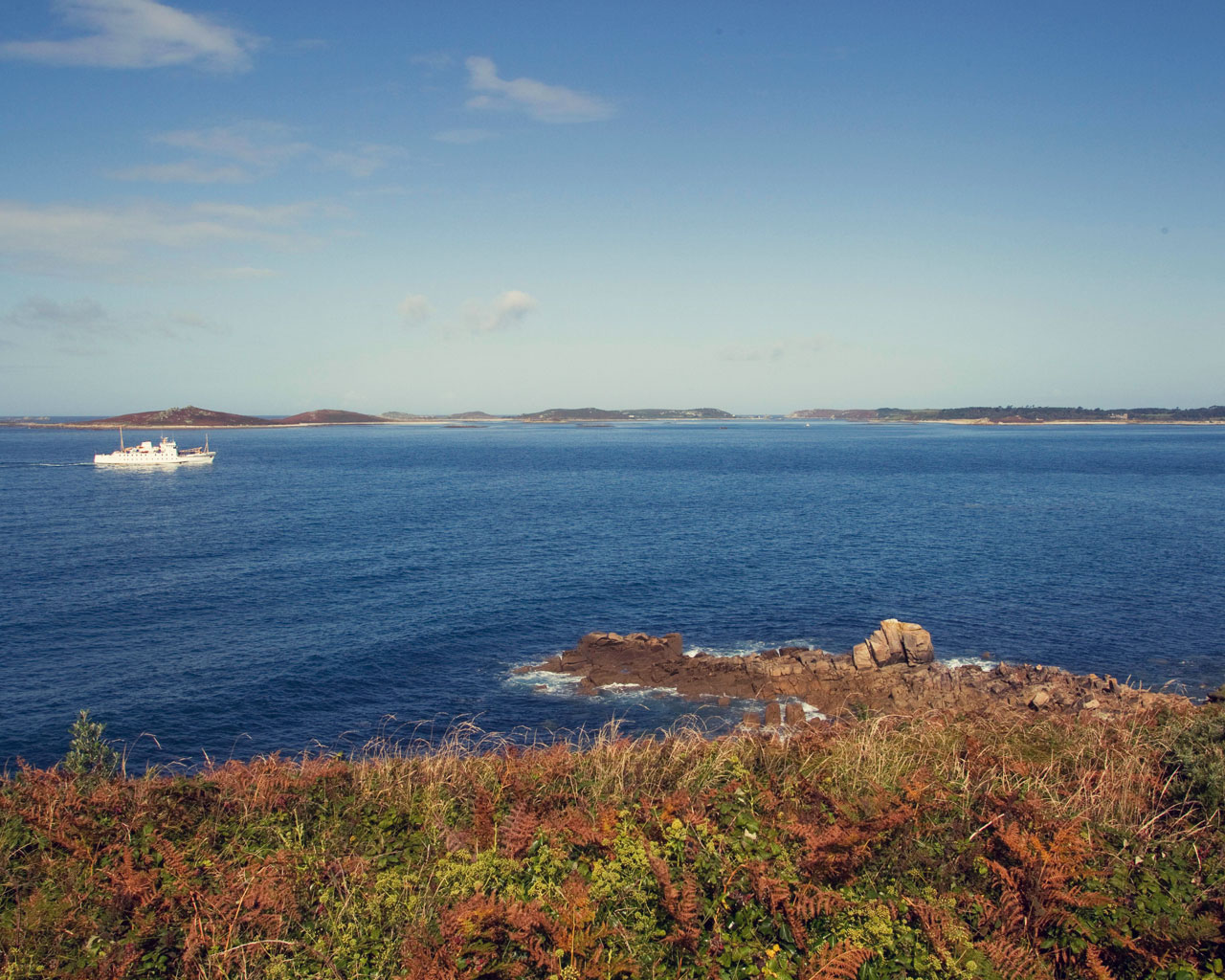 A group of over 200 islands and rocks located 28 miles from Cornwall, the Isles of Scilly have been part of the Duchy of Cornwall since its beginning in the 14th century.

The Truro Eastern District Centre is a partnership project with Cornwall Council and Waitrose on Duchy-owned land on the eastern side of Truro in Cornwall.

Newquay on the north coast of Cornwall is one of the UK’s most popular seaside resorts. During the summer months, the resident population of 20,000 grows to 100,000. 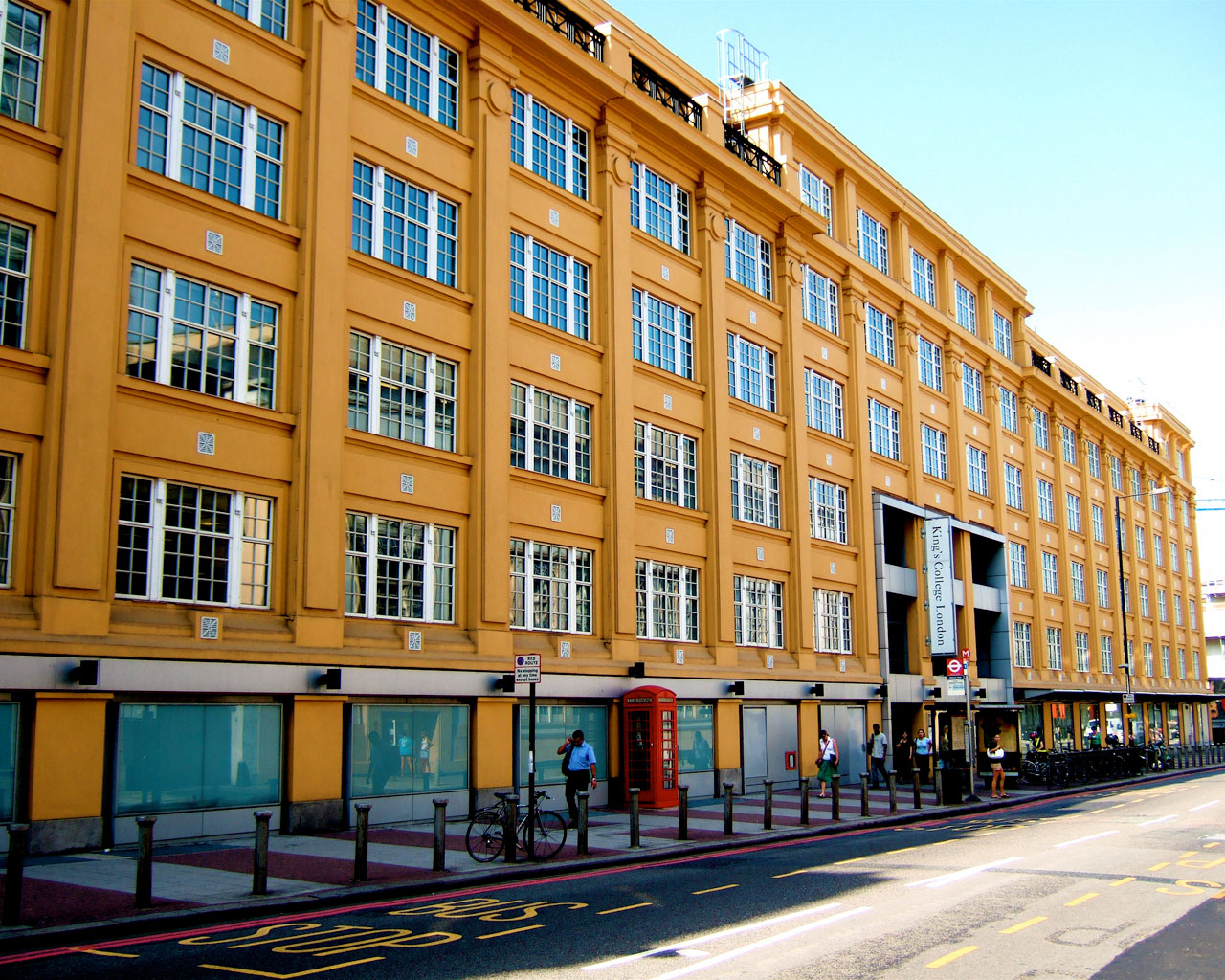 The Manor of Kennington in London formed part of the original Duchy Estate under the Charter of 1337. 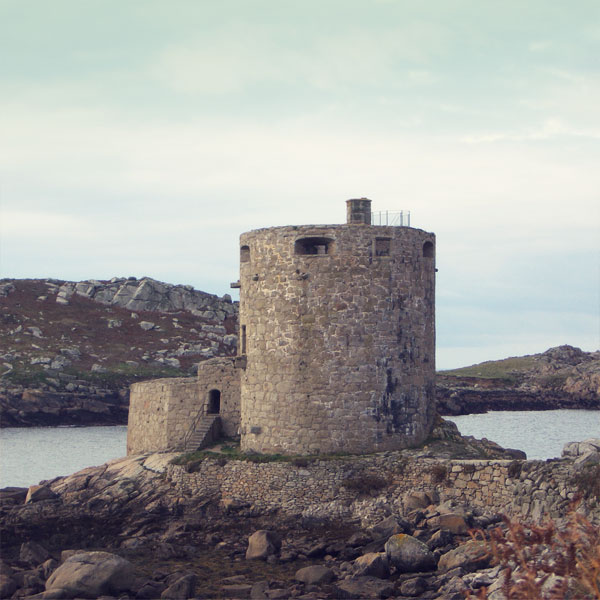 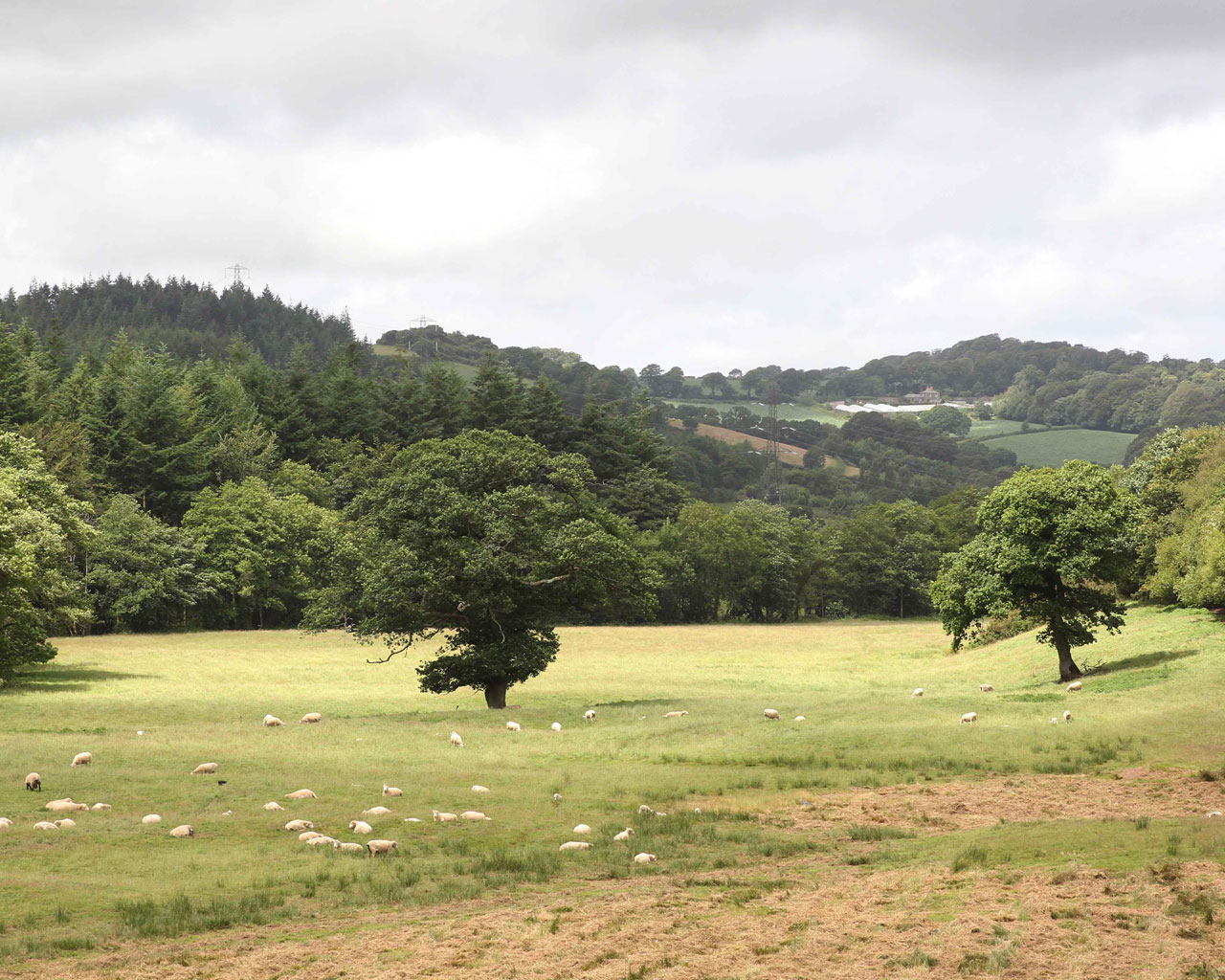 Among the oldest parts of the Duchy of Cornwall are the Dart, Salcombe and Kingsbridge, Avon, Tamar, Looe, Helford and Camel estuaries...

The Duchy of Cornwall has a small number of holiday cottages, which are housed in attractive period properties in beautiful locations. 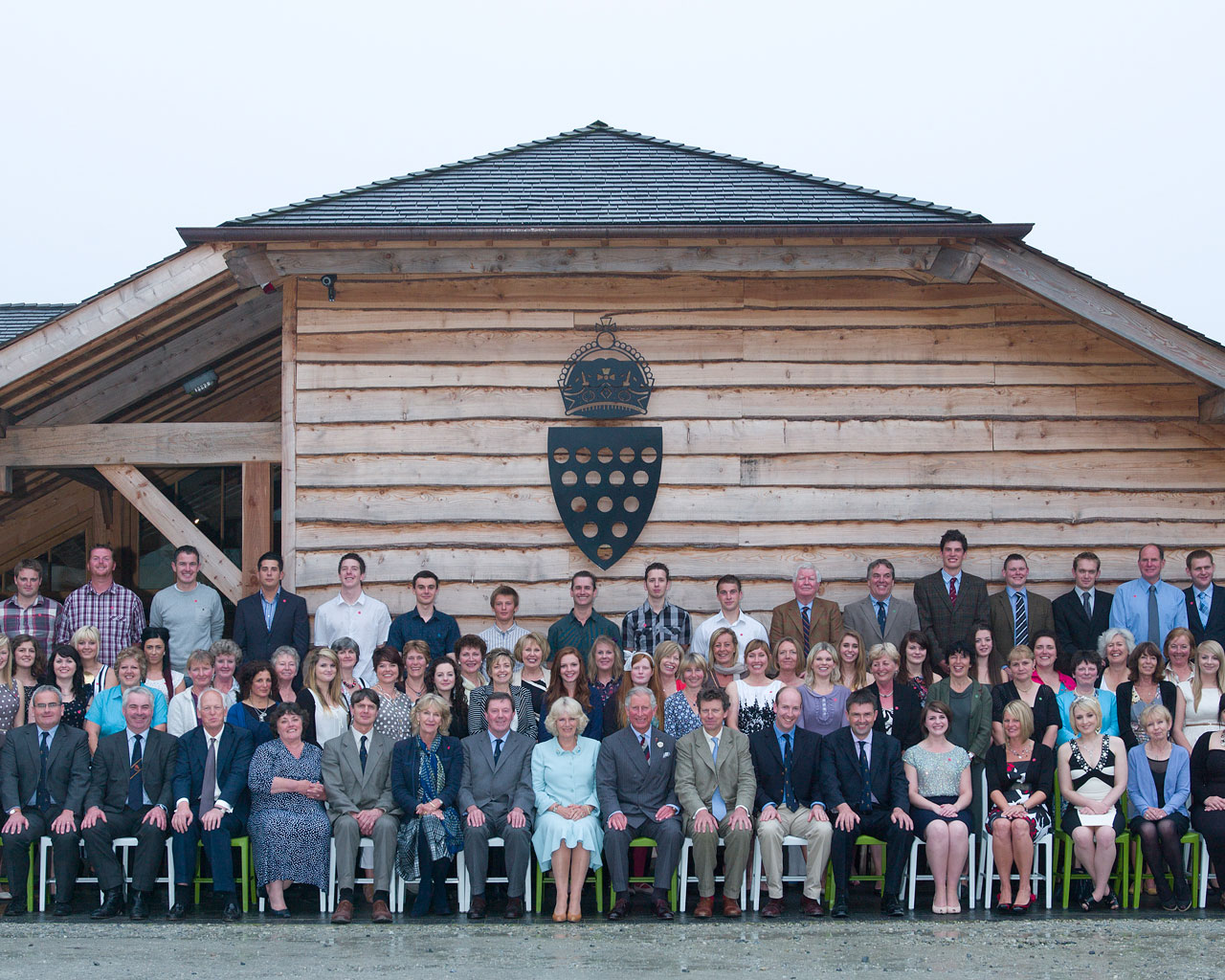 Owned by the Duchy of Cornwall, the nursery was originally established to service the nearby Duchy estates until opening its doors to the public in 1975.