History of the Duchy

The Duchy was created in 1337 by Edward III for his son and heir, Prince Edward. A charter ruled that each future Duke of Cornwall would be the eldest surviving son of the Monarch and the heir to the throne.

The estate and its operations have evolved in line with the views and ambitions of each Duke of Cornwall, but the charter created a clear set of rules that are still observed today. For example, The Prince of Wales is not entitled to the proceeds or profit on the sale of capital assets, and only receives the annual income which they generate. 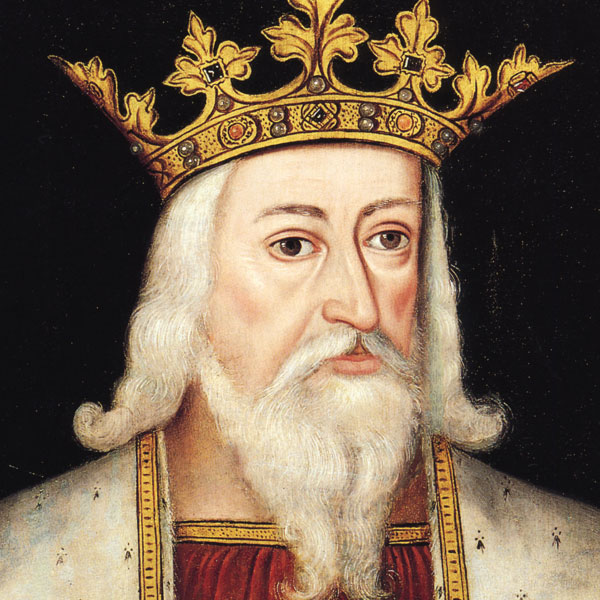 The Duchy was created in 1337 by Edward III for his son and heir, Prince Edward

The Duchy estate has never owned the entire county of Cornwall and a large part of the estate has always lain outside of it. However, the Duchy has a special relationship with the county and has certain rights and responsibilities which relate to the county as a whole. It also owns the foreshore (coastline) and fundus (riverbed) around Cornwall and part of south Devon.

The Duchy was created in 1337 by Edward III for his son and heir, Prince Edward

At its origin, the Duchy consisted of two parts: the title and honour (known as the dignity) and the territory (landed estate), which supported it financially.

The two titles, Prince of Wales and Duke of Cornwall, are held by the same individual but are nevertheless distinct. This is reflected in the two separate organisations of The Prince of Wales’s Office and the Duchy of Cornwall, which work together to support the heir to the throne.

The title Prince of Wales is the older of the two titles, and is conferred by a special creation. This differs from the title of Duke of Cornwall, which is hereditary and is either inherited at birth or on the accession of a new monarch to the throne. Prince William, for example, became Duke of Cornwall when his father acceded to the throne as Charles III in 2022. 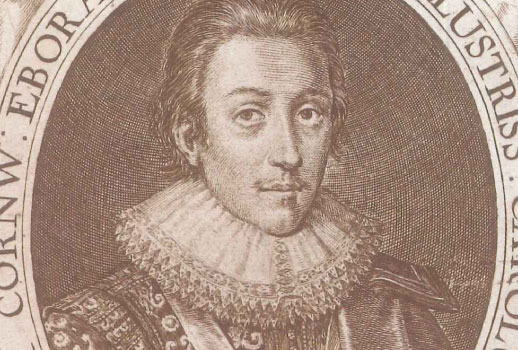 Charles I, engraved from a portrait when he was still the Duke of Cornwall

SOME FORMER DUKES OF CORNWALL

The Black Prince (Edward of Woodstock) became the first Duke of Cornwall aged just seven years old, when the estate was created out of the former Earldom of Cornwall by King Edward III in 1337.

Although he was away in France for much of his time as Duke – fighting to reclaim the French crown for his father ­– contemporaries regarded him as a kindly landlord. Thomas Brinton, Bishop of Rochester, wrote of The Duke soon after his death in 1376, “Where the Lords of this world usually oppress and afflict their tenants and landholders, this lord always cared for his tenants, comforting them in many ways.”

This was demonstrated in The Duke's actions, most notably pardoning certain money payments to his Cornish tenants in 1357 on account of the Black Death; intervening in support of Cornish tinners whose goods had been interfered with at sea in 1359; and arranging for all the grazing animals in the Forest of Dartmoor (owned then and now by the Duchy) to be distributed to the most distressed people in Cornwall.

Primarily a fighting man, The Duke distinguished himself at the battles of Crecy in August 1346 and Poitiers in September 1356. The heavy cost of his campaigns in France and Spain was that The Duke died at the relatively young age of 46, a year before his father, Edward III in 1377.

One of the most active Dukes in its history was Prince Henry Frederick, eldest son of James I. Despite being Duke for only two years until his early death at the age of 18 in 1612, he was keen to set down rules for better guiding and governing the affairs of the Duchy. An intriguing correspondence between him and his auditor shows the latter drawing the young Prince’s attention to his father’s generosity in making him large financial gifts to maintain his household: “thereby to teache You howe to lyve like Yourself, much resembling the Eagle, whoe to learne her Young to flye doth carry them on her owne back.”

The current Duke's father, HM King Charles, III, was the longest serving Duke of Cornwall, celebrating 70 years as the 24th Duke in 2022. George Augustus Frederick (future George IV) served from 1762 until 1820 and Albert Edward (future Edward VII) served from 1841 until 1901.

Charles I, engraved from a portrait when he was still the Duke of Cornwall 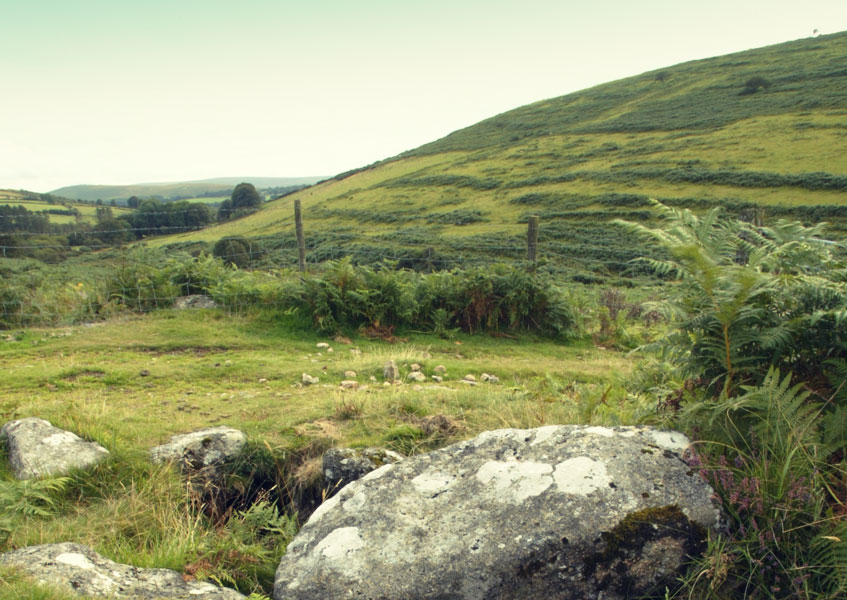 THE HISTORY OF DUCHY LAND HOLDINGS

In addition to the land holdings which established the Duchy in 1337, in 1421, the Duchy acquired 19 manors (mostly Sir Matthew Gourney’s estate in Somerset), transferred to the Duchy by Henry V in exchange for the manor of Isleworth.

In Henry VIII’s reign, a number of Cornish manors confiscated after the attainder of Henry Courtenay, Marquis of Exeter, were transferred to the Duchy by Act of Parliament. As a consequence of the Dissolution of the Monasteries, the Duchy acquired further manors in Cornwall belonging to the former priories of Tywardreath and Launceston.

Under the Commonwealth in the mid-17th century, Duchy estates were surveyed by parliamentary commissioners and subsequently sold, but later recovered at the Restoration.

From 1860 onwards, the Duchy landholding was consolidated, acquiring large estates at Gillingham in Dorset in 1862 and Stoke Climsland in Cornwall in 1880. Also about this time, much building and refurbishment work took place on Duchy farms, the legacy of which remains with us today.

Twentieth century acquisitions to the estate include Maiden Castle in Dorset in 1913, Newton Park in Somerset in 1941 and two Cornish estates, Duloe and Arrallas purchased in 1951 and 1952 respectively. A decade later in 1959, Daglingworth in Gloucestershire was bought, with Highgrove and Cradley in Herefordshire acquired in 1991.

In 2000, the Duchy purchased the Prudential’s rural portfolio, which is scattered over a number of counties, the bulk being in Herefordshire. 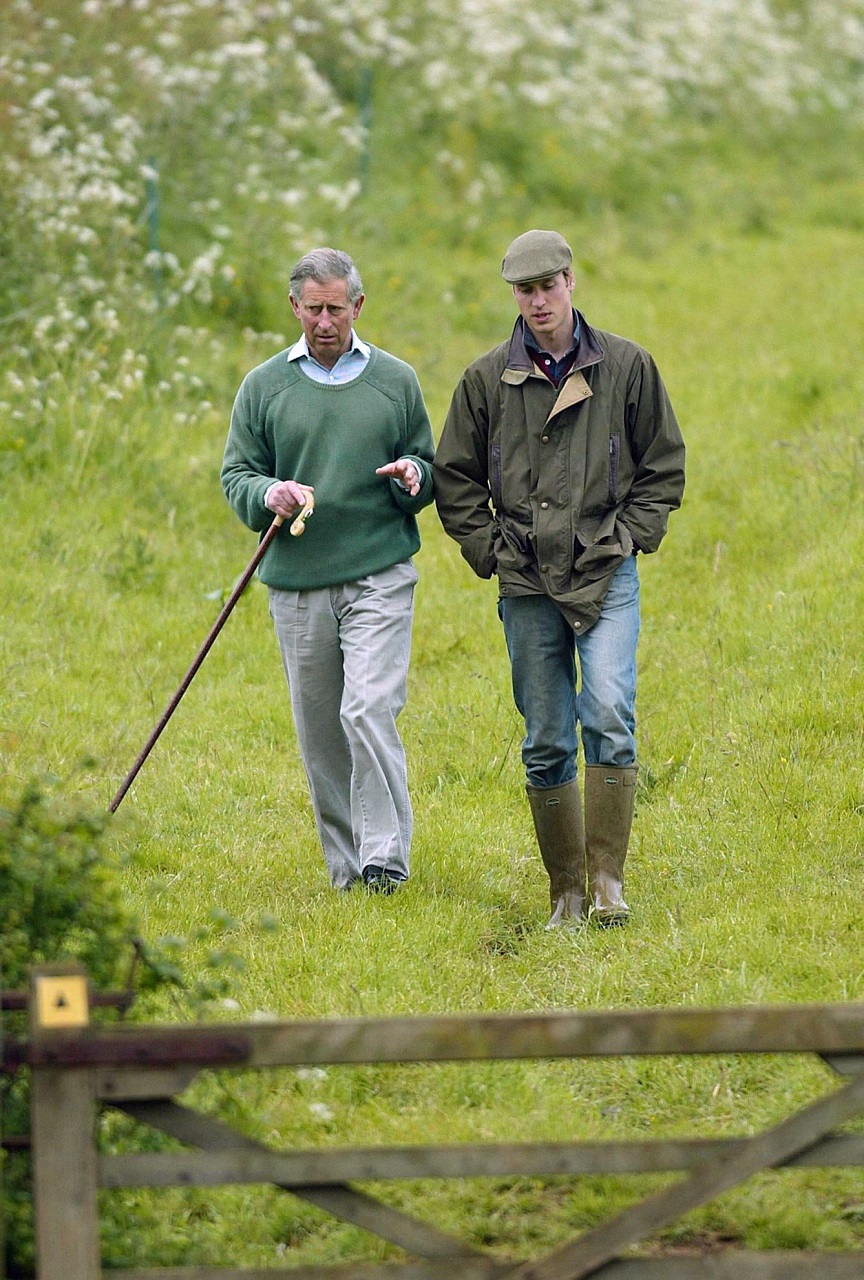 The Duke of Cornwall

The Duchy of Cornwall is a private estate established by Edward III in 1337 to provide independence to his son and heir, Prince Edward.

History of the Duchy

The Duchy was created in 1337 by Edward III for his son and heir, Prince Edward. A charter ruled that each future Duke of Cornwall would be the eldest surviving son of the Monarch and the heir to the throne. 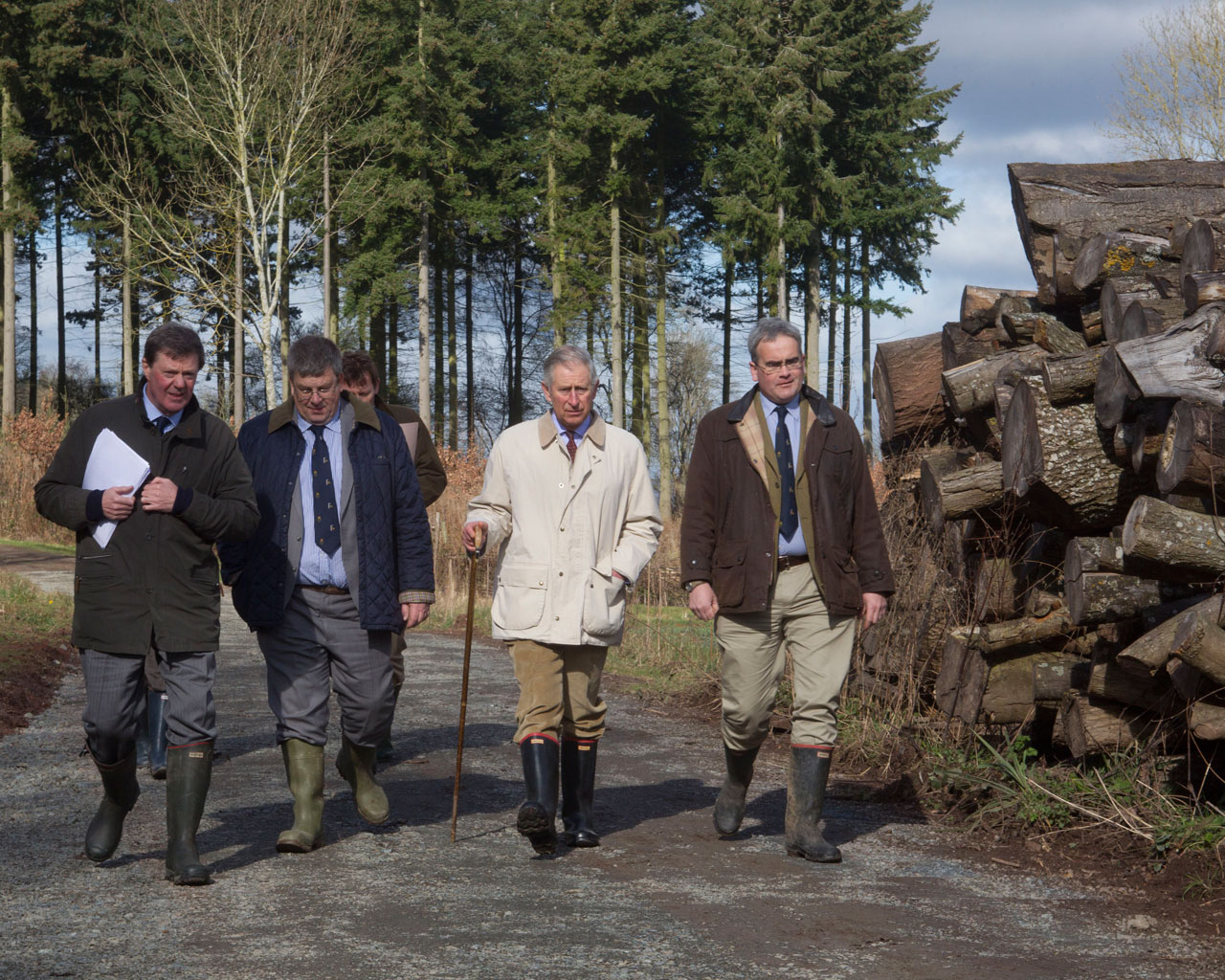