Poundbury is an urban extension to the Dorset county town of Dorchester, built on the principles of architecture and urban planning as advocated by HM King Charles, III,  in ‘A Vision of Britain’.

This approach challenges some of the planning assumptions of the latter part of the 20th century. As Poundbury has developed, it has demonstrated that there is a genuine alternative to the way in which we build new communities in the UK.

“Poundbury is currently home to approximately 3,800 people in a mix of private and affordable housing. The community also provides employment for over 2,300 people and is home to 207 businesses.” 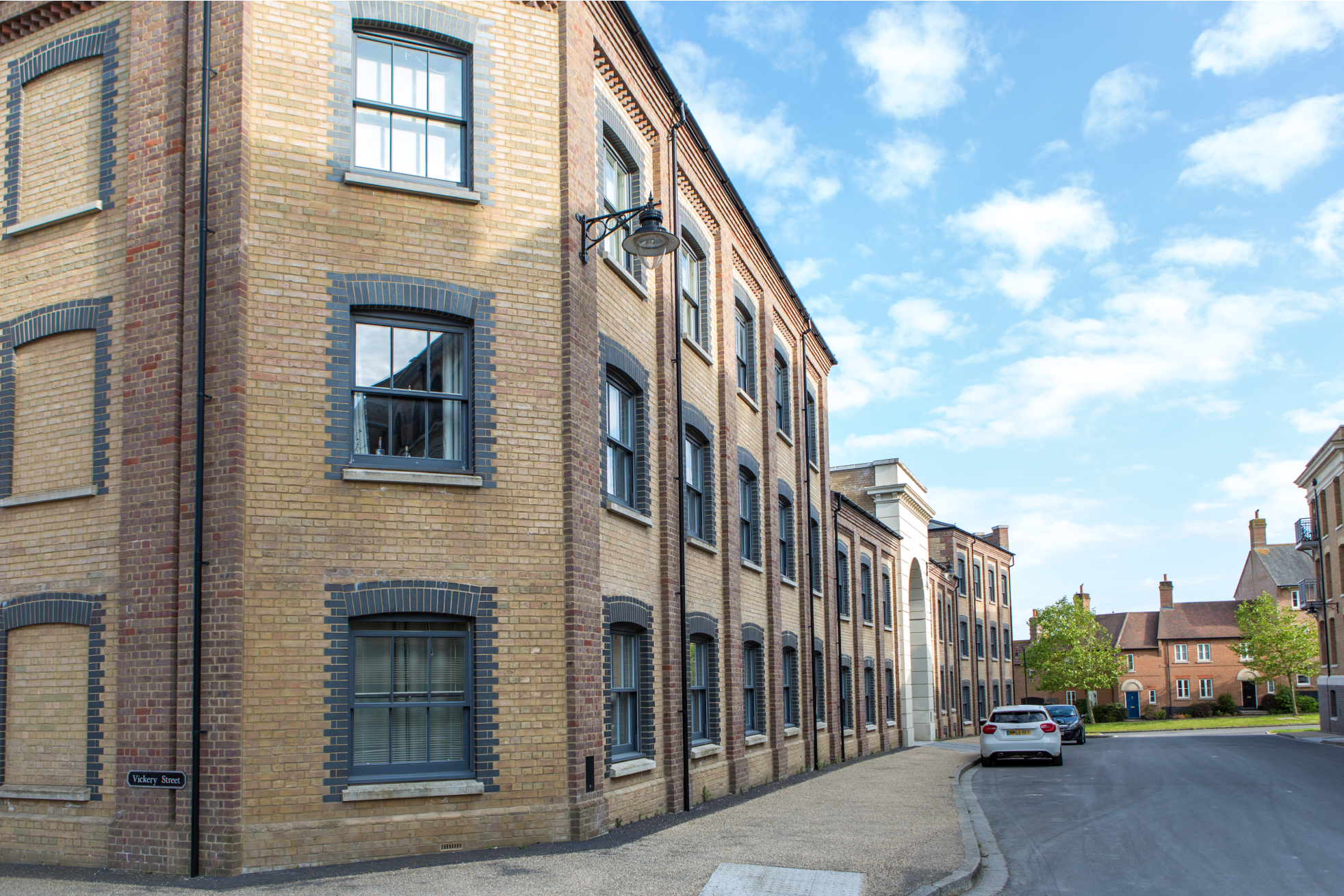 Poundbury has proved increasingly influential, attracting international interest and generating many organised tours every year. These include architects, town planners, academics, house builders and land owners. The success has been recognised far beyond Dorset and many of the founding principles of Poundbury have now been incorporated into the British Government’s Planning Policy. 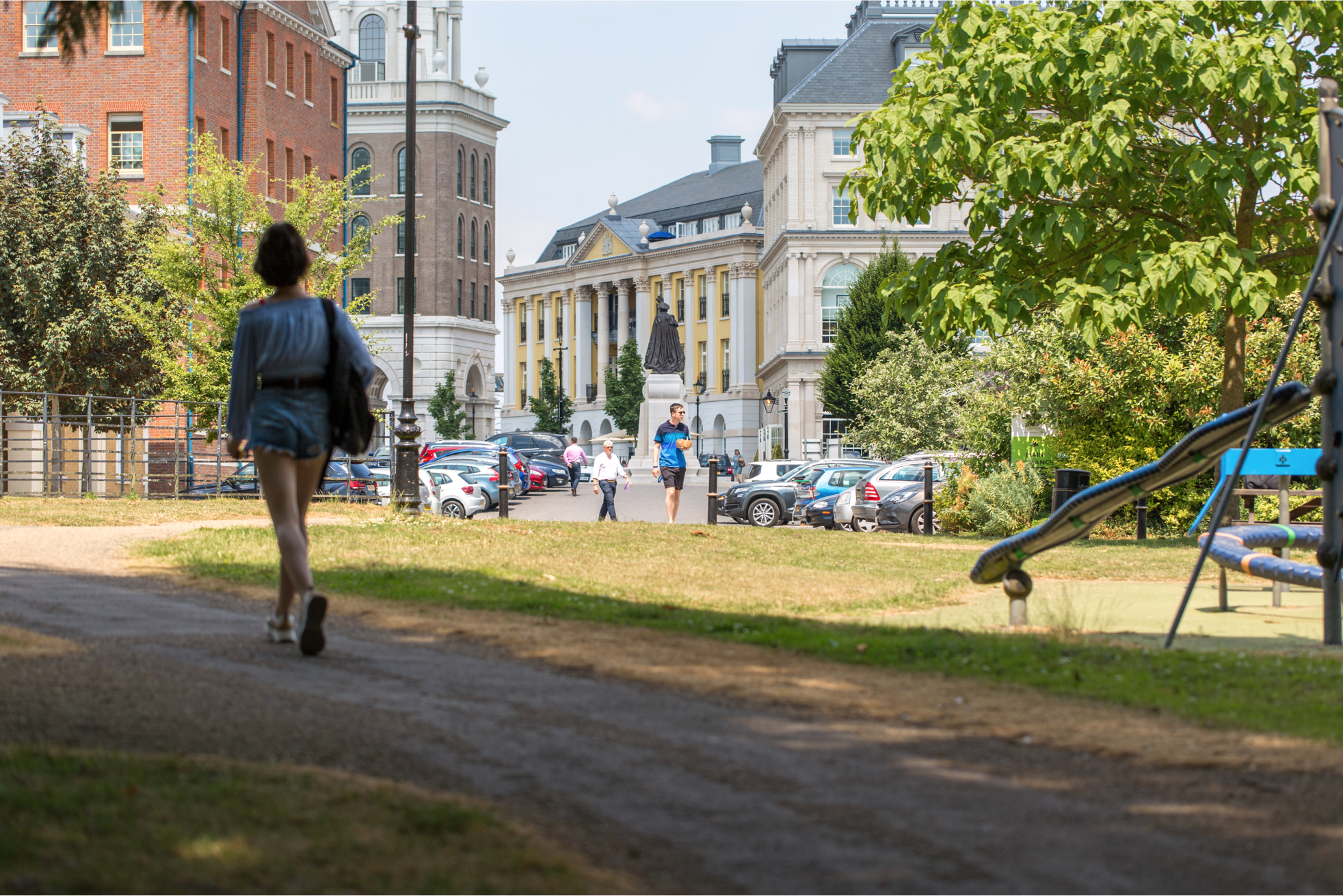 In 2010 and 2018, Dorset County Council completed Economic Impact Assessments of Poundbury. The 2018 report concluded that the Poundbury development is already contributing over £98 million per annum in demand for goods and services to the local economy (GVA). The construction work itself will have generated some £236 million by completion in 2026.