Newquay on the north coast of Cornwall is one of the UK’s most popular seaside resorts. During the summer months, the resident population of 22,000 grows to 100,000. The Duchy is involved in two projects at Newquay, both of which are designed to champion sustainable development environmentally, socially and economically.

The main Duchy scheme in Newquay is an urban extension on 540-acres of mainly Duchy-owned land adjoining the east of the town and known as Nansledan, which is Cornish for 'broad valley'. 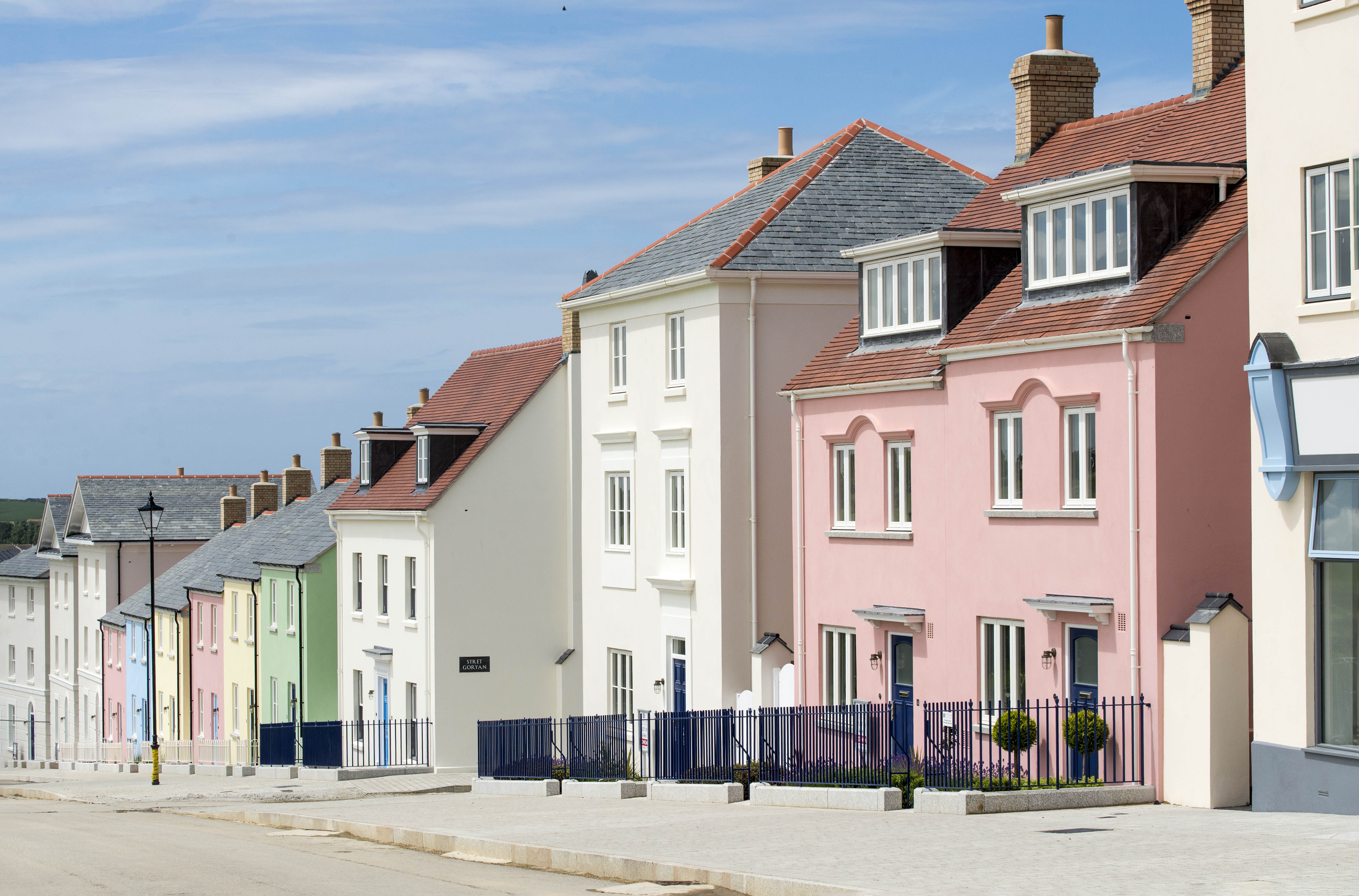 Nansledan embodies the principles of architecture and urban planning championed by the 24th Duke of Cornwall and was identified by local authorities as a way to meet the future business, housing, educational and health needs of Newquay in a sustainable way.

A masterplan for the site was evolved over a number of years following an Enquiry by Design in 2004, led by The Prince’s Foundation, and endorsed by Cornwall Council in 2011. Work started in 2014 and is expected to take over 30 years to complete.

“Nansledan will take around 30 years to build and will eventually comprise 4,000 homes, of which around 30% will be available as affordable homes, and include workspace to support a similar number of jobs.” 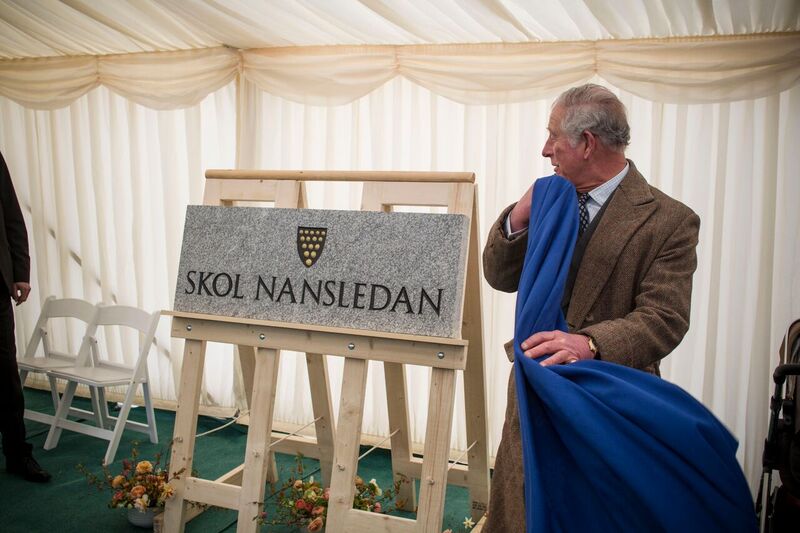 Nansledan is designed so that local residents can meet most of their daily needs on foot. It includes a new primary school, Skol Nansledan, which opened in September 2019; a wide range of local shops and offices, green open space and a vibrant new high street that is aimed at independent local traders and artisans.

Nansledan is underpinned and governed by a detailed sustainability strategy, first published by the Duchy in 2009.

This includes a commitment to use locally sourced materials wherever possible, including Cornish slate and granite, creating a sense of place through regionally distinctive architecture.

An example of this is the use of Cornish slate from the Trevillet slate quarry near Tintagel in North Cornwall, which has expanded to meet demand from Nansledan.

Nansledan is being built by a consortium of South West building companies made up of CG Fry & Sons, Morrish Builders and Wainhomes. 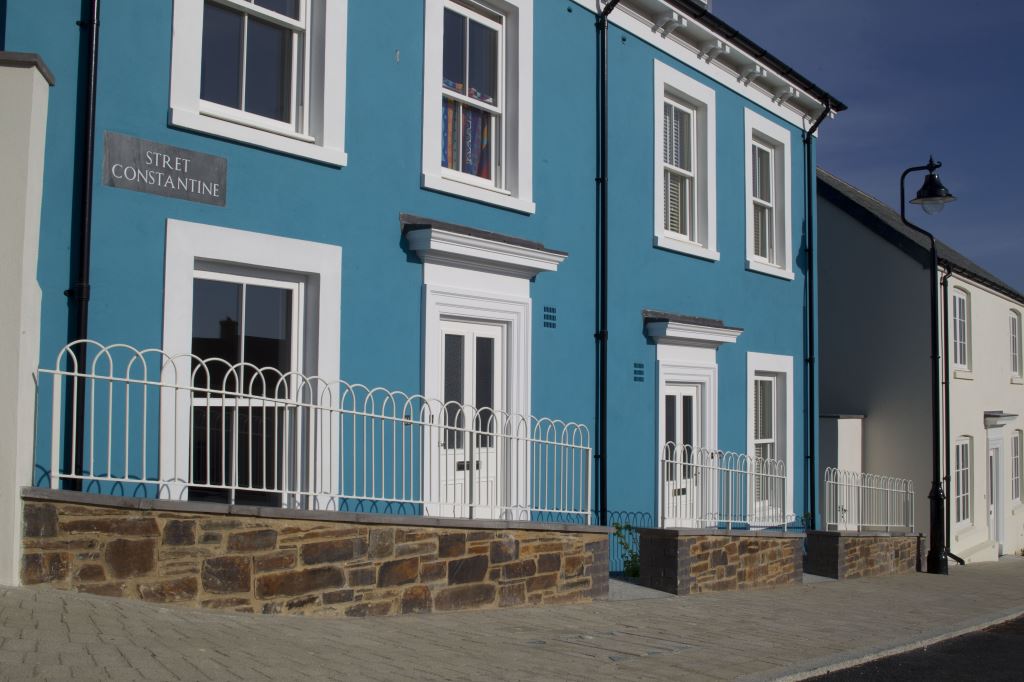 Tregunnel Hill is an award-winning Duchy of Cornwall development on the edge of Newquay town centre where many of the sustainability principles for Nansledan were first tested and proved.

The 10-acre development of 174 dwellings includes 48 affordable homes and workspace to accommodate around 30 jobs.

Tregunnel Hill was built by CG Fry & Son and Morrish Builders, who have worked with the Duchy of Cornwall on its Poundbury development at Dorchester for more than 20 years. To date some 90% of the purchasers are local, many of them young families. The project has won four national and international awards since it was completed in 2016.