Tregurra Park is a Duchy of Cornwall partnership project with Cornwall Council, Waitrose, the Great Cornish Food Store and developer Zero C on Duchy-owned land on the eastern side of Truro in Cornwall.

The project meets a number of local needs, including a new 1,379-space park and ride facility to reduce congestion and cut carbon emissions in the city; a household waste recycling centre to encourage more sustainable living; a Waitrose store and adjoining Cornish grocery store selling local produce; 101 new homes (of which 34 are classed as affordable); and an energy centre. 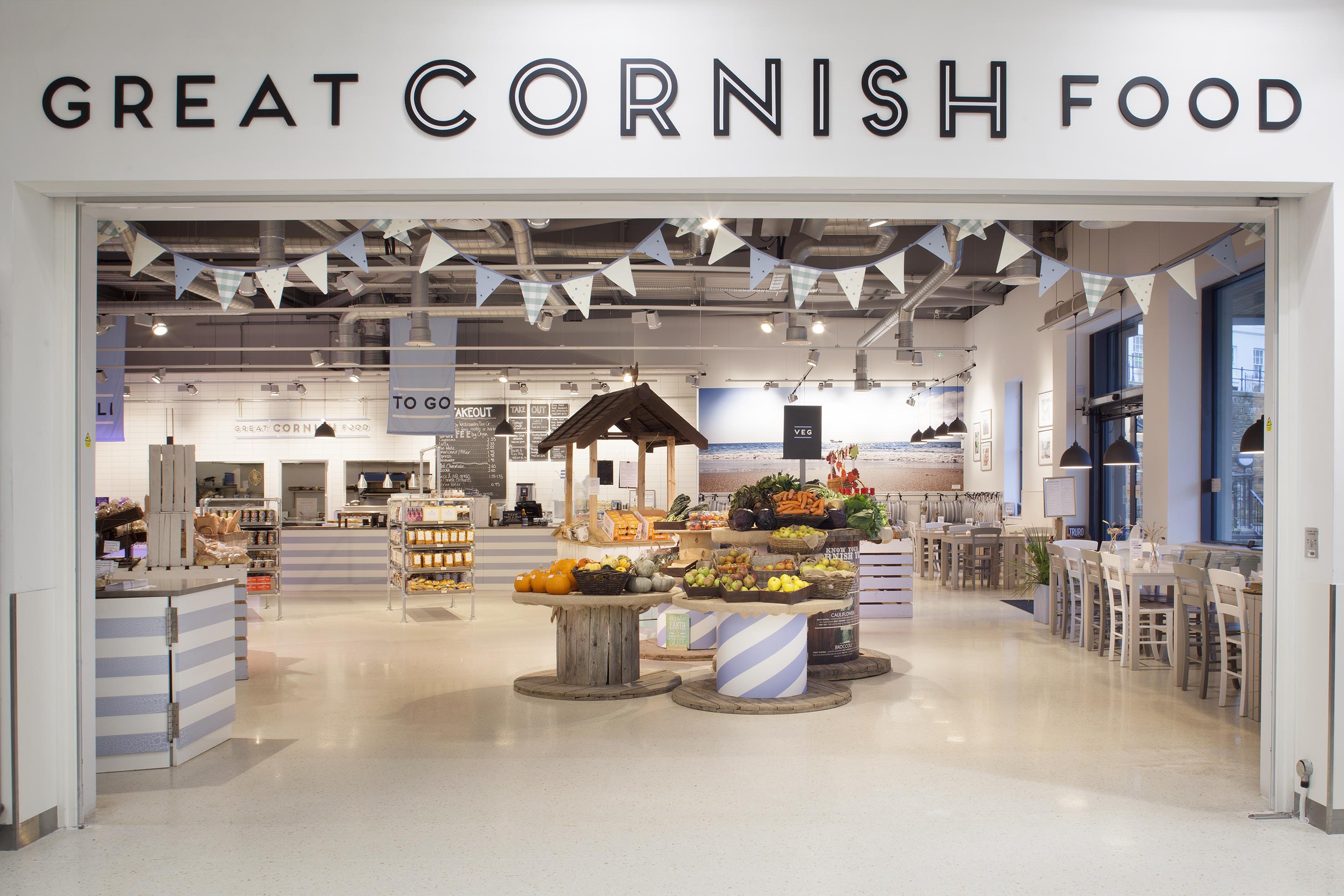 In line with the Duchy’s principles of sustainable development, the scheme includes a commitment to use locally sourced materials where possible and a number of habitat enhancements including planting 6,000 trees and the use of built-in nesting boxes in new homes.

Work started on site in 2014. The park and ride was opened in 2015, and the Waitrose store and multi award-winning Great Cornish Food Store opened the following year, with its own butchery, fishmonger and chef-led café, deli and takeaway. 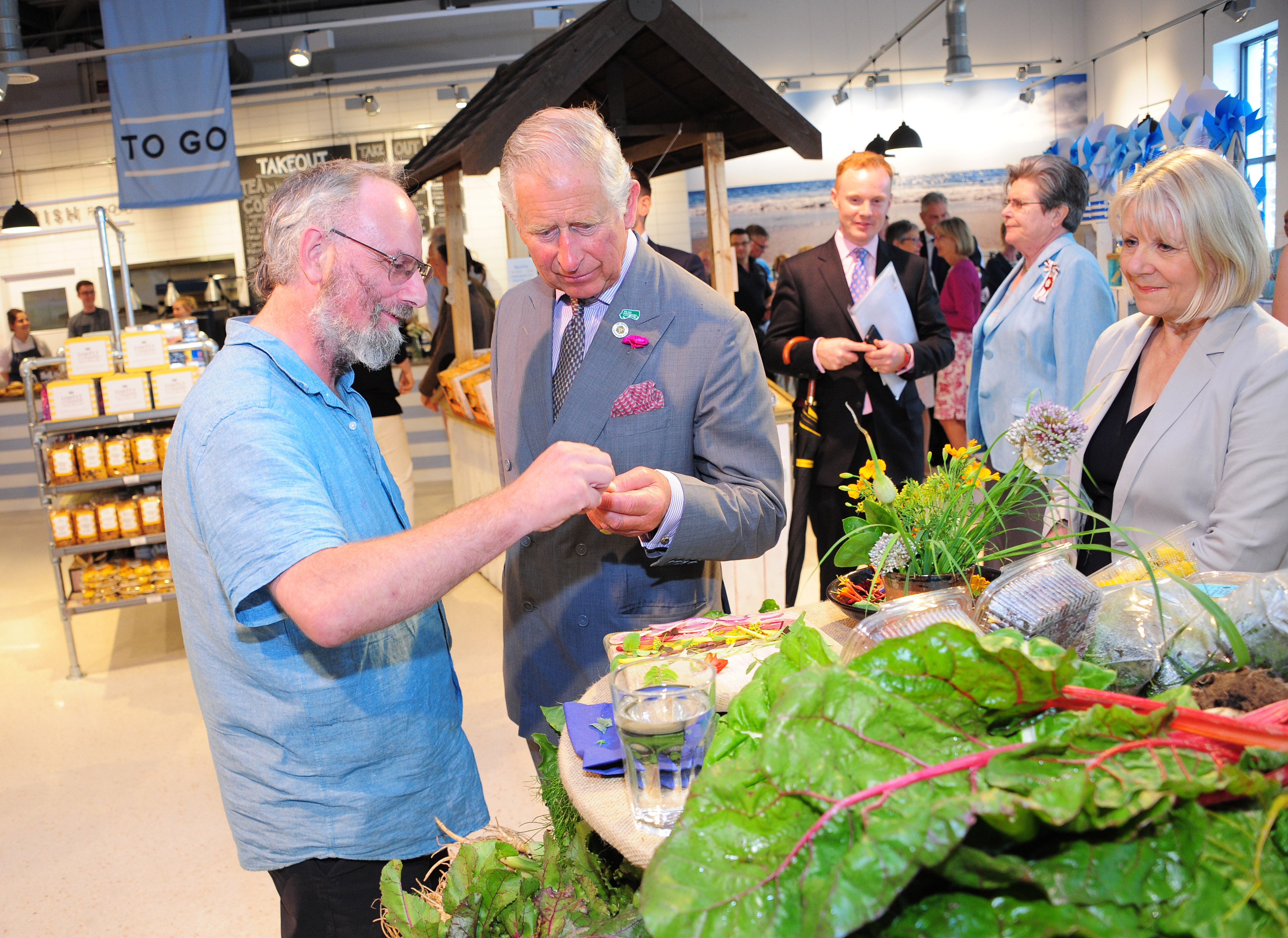 The household waste recycling centre opened in 2019 and the residential part of the scheme, called Trevethow Riel, is due for completion in 2020. It includes a Royal Crescent designed by Ben Pentreath. An allotment square co-located with a children’s play space has been designed in the centre of Trevethow Riel as part of the project’s wider food strategy.

Tregurra Park is located opposite the Duchy’s award-winning Belvedere development of 25 homes, completed in 2007.